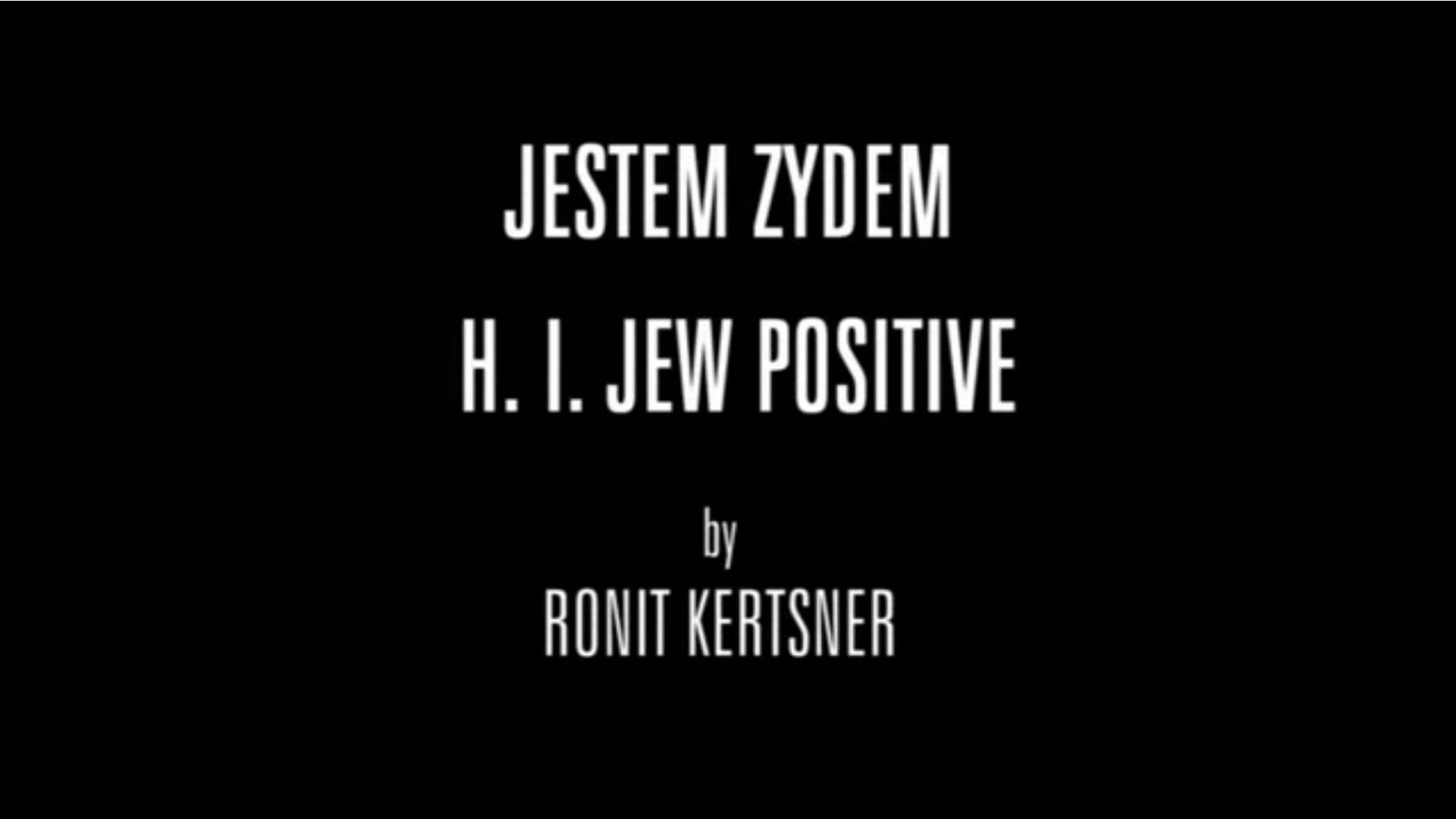 Every day, Catholic Poles discover that their parents kept their true identity hidden from them - the fact they were Jewish, second and third-generation to Holocaust survivors. It happens to people of all ages from all socioeconomic backgrounds, in villages and in big cities. These are The New Jews of Poland.

H I Jew Positive is a documentary film about 4 New Jews in Poland over the course of 15 years.

This is a story about the search for love and identity, a journey that began in Warsaw, moved to Israel and returned to Poland. A voyage of people whose identity has been shattered.

A film by Ronit Kertsner

Produced With The Help Of: Yes Docu 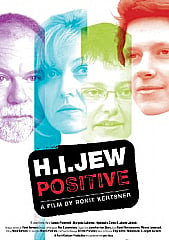