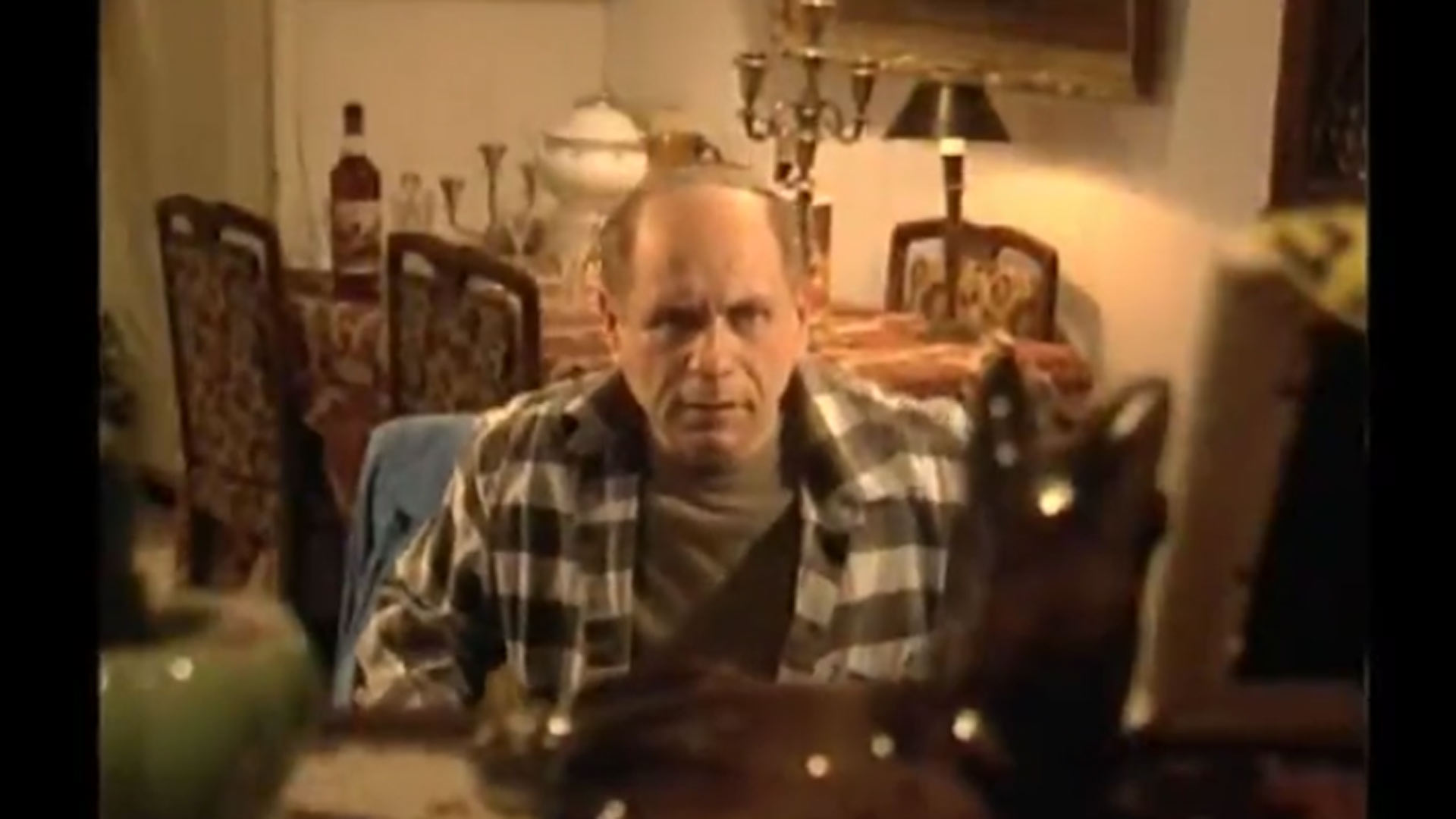 An optimistic short comedy about mother, Passover and love

It is Passover Eve, a few hours before the festival is due to begin. The famous Israeli football team Maccabi Tel Aviv is due to play the semi final against Barcelona. Rubi, a divorced 45-year-old sports teacher who lives with his mother, is dying to watch the game, but to please his mother, he must first do the ritual of "Bedikat Hametz", a thorough check of all the rooms in the household to ensure that their home is free of foods forbidden on Passover. The sudden appearance of Ruth, a vacuum cleaner saleswoman on the doorstep, alters everybody's plans for the evening.

A film by Itzik Yuval 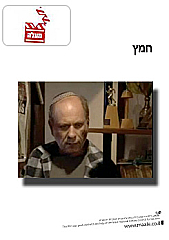