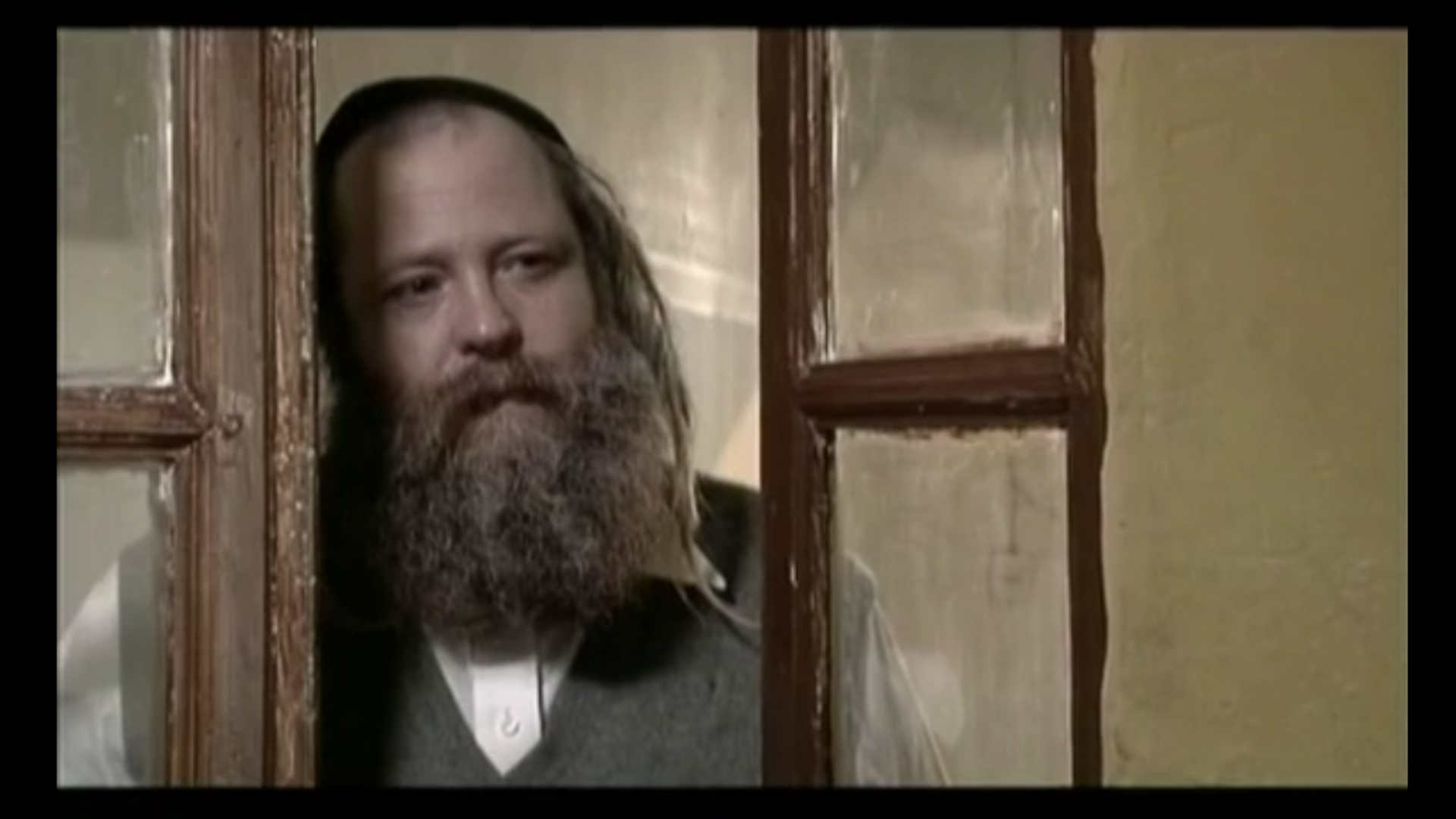 Lazer and Baila Hirsch, an older orthodox couple who have emigrated to Israel from America, struggle with financial hardship and general misfortune. Lazer, a Bretzlav Hassid, finds that his capacity for simcha (joy) is put to the test. The couple prays for a miracle, but miracles come in unexpected guises...

A film by Tehila Wiesenberg-Kaiser 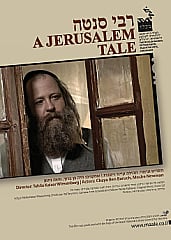