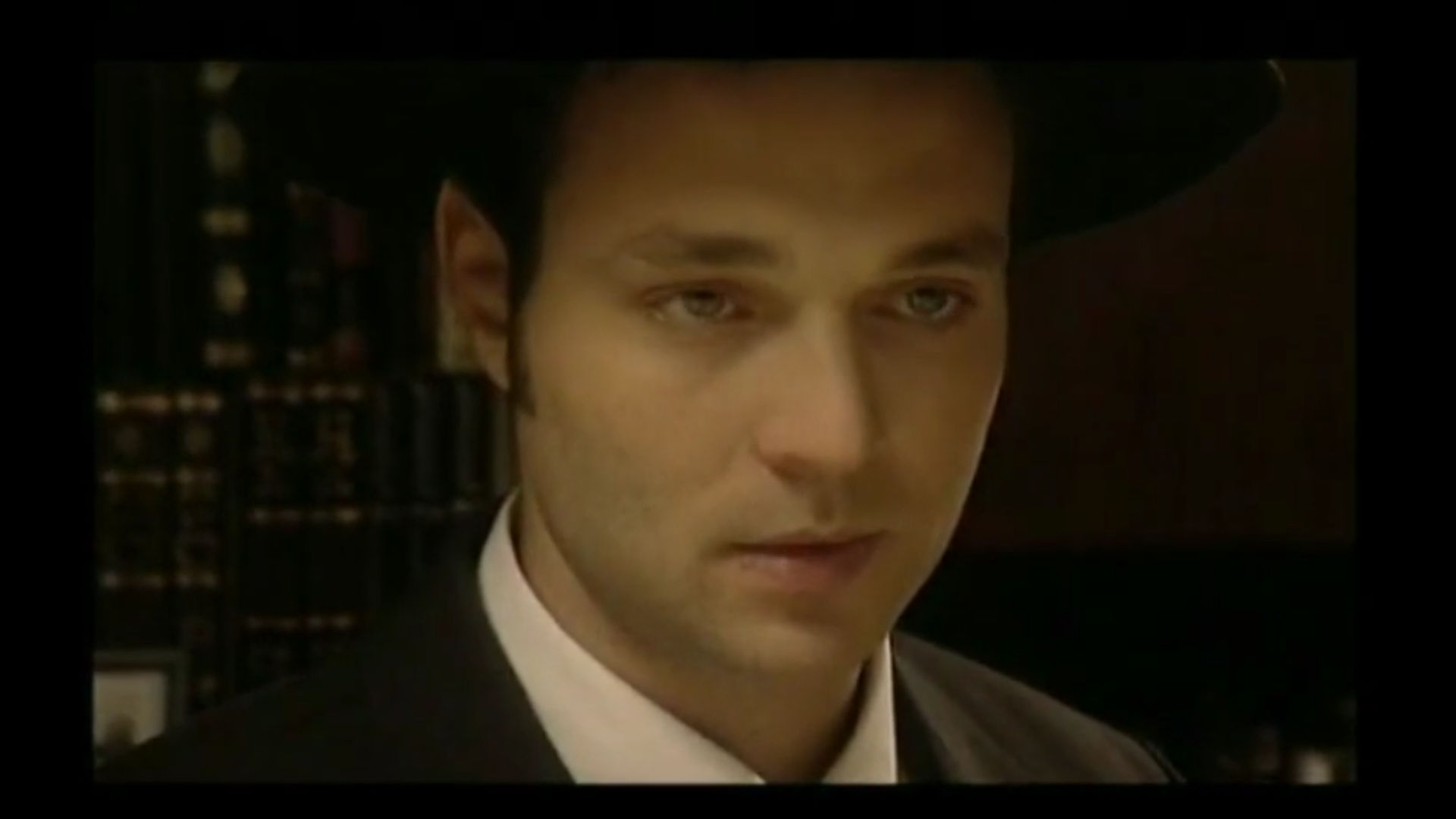 Can Chava fall in love with a disabled guy?

Chava, an ultra-orthodox young woman, called off her engagement a year ago. Now a new match has been suggested for her. The introduction is made, but Chava experiences a sharp disappointment. Can she put aside her prejudices to give love a chance to grow?

A film by Racheli Sheinfeld Gadot 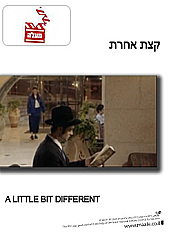