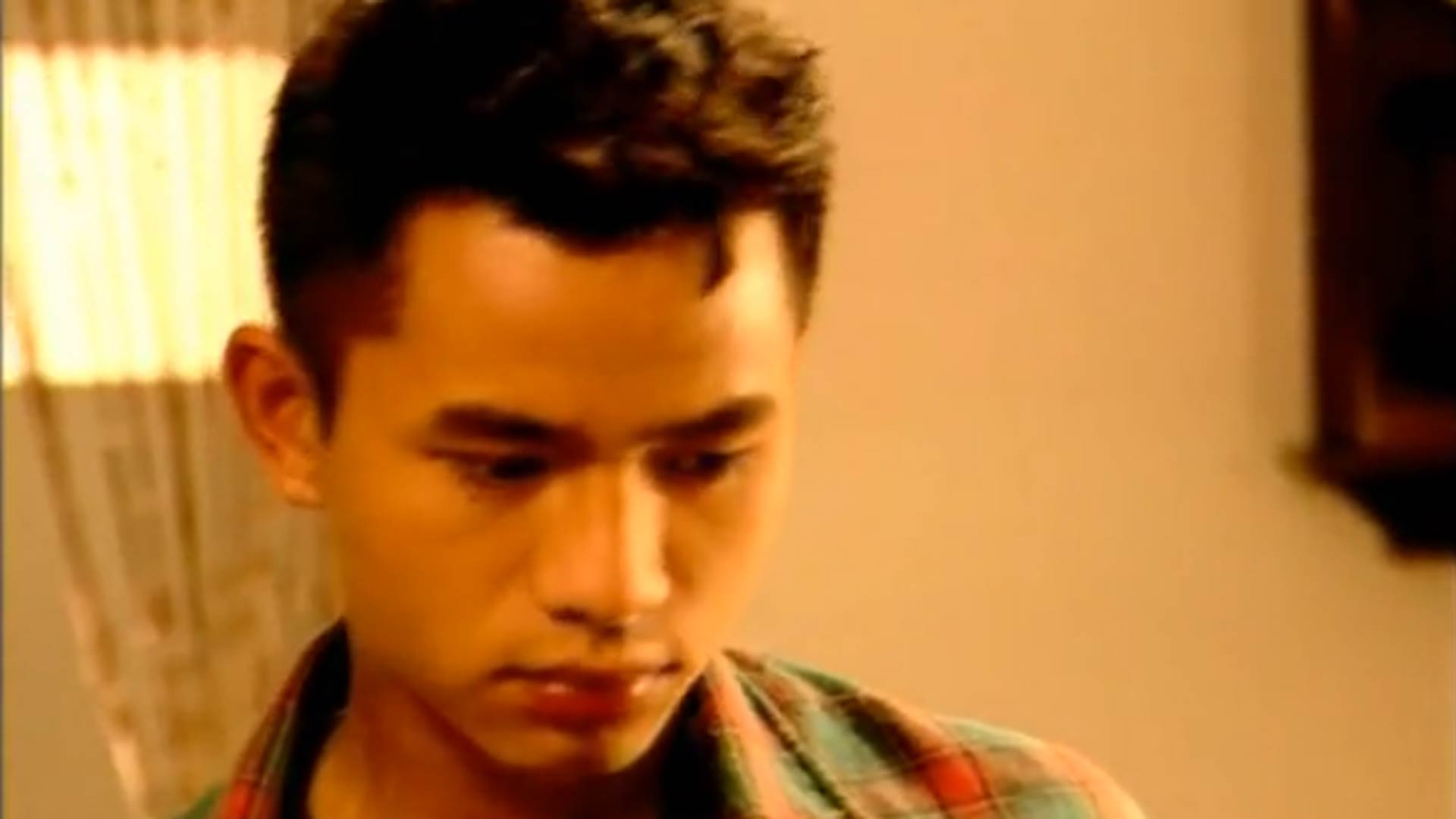 A surprising loyalty between a Holocaust survivor and his Filipino caretaker

The warm relationship between Mendel, an elderly Holocaust survivor, and his Filipino caretaker, Jose, is tested when Jose does not have a work permit and the police begin searching the neighborhood for illegal foreign workers.

A film by Yitzchak Sverdlov 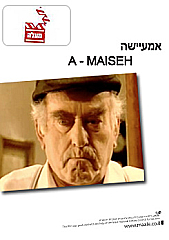