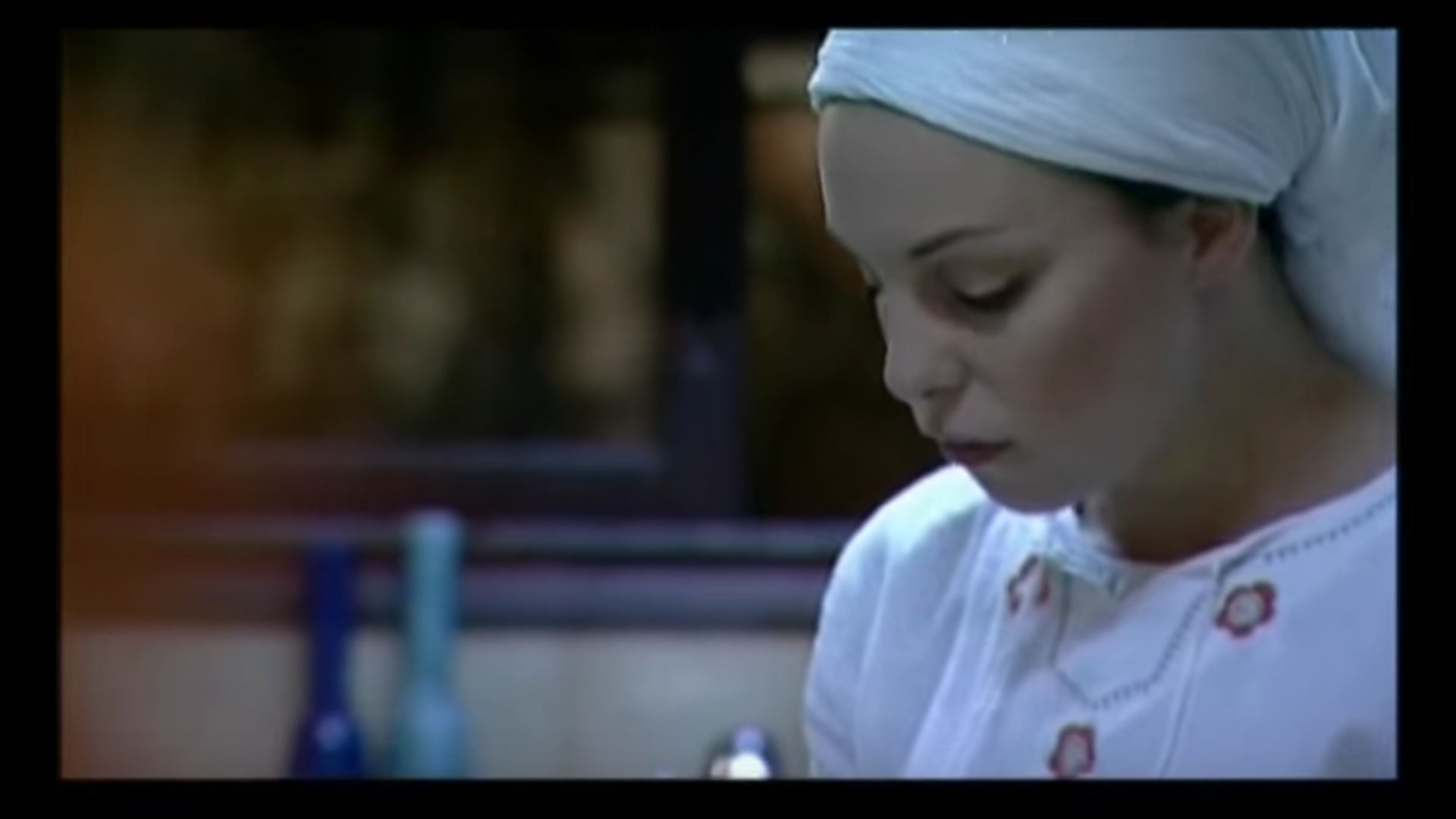 Three sisters during a highly tense Shabbos at their Mother's

Three sisters — a radio broadcaster who has abandoned her traditional roots, a religious woman in her ninth month of pregnancy, and the film's heroine, who is struggling to conceive a child—gather at their widowed mother's house for the Jewish Sabbath.

A film by Inbar Namdar 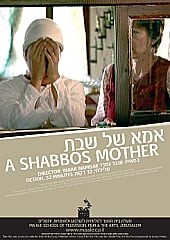