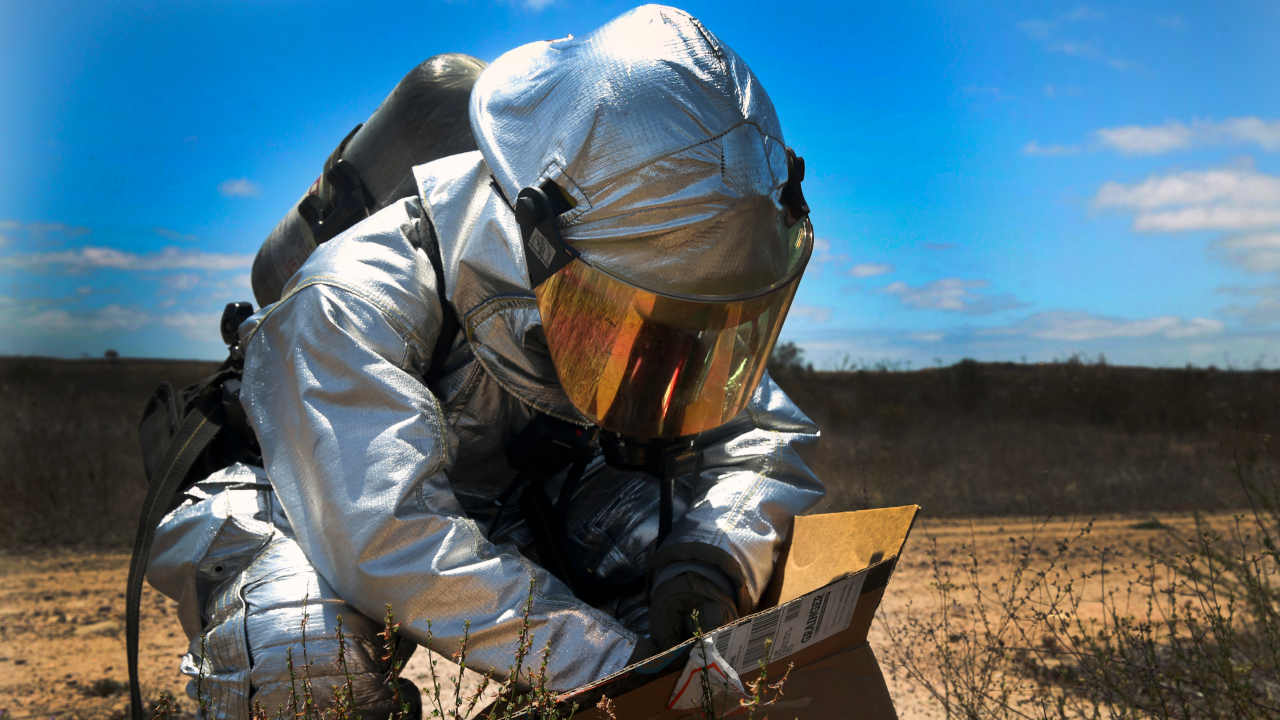 In the wake of September 11, the possibility of biological weapons being used as a terrorist attack has become a reality. 'Bioterrorism - The Truth' examines whether it could happen, how it would be executed and what we can do to protect ourselves from the consequences. Interviews include the Pentagon Chief of Biological Defence and Japan's National Institute of Infectious Diseases. 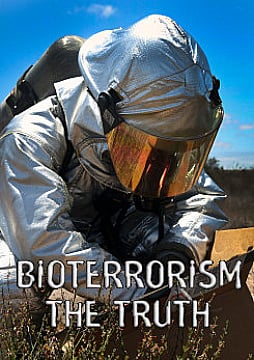