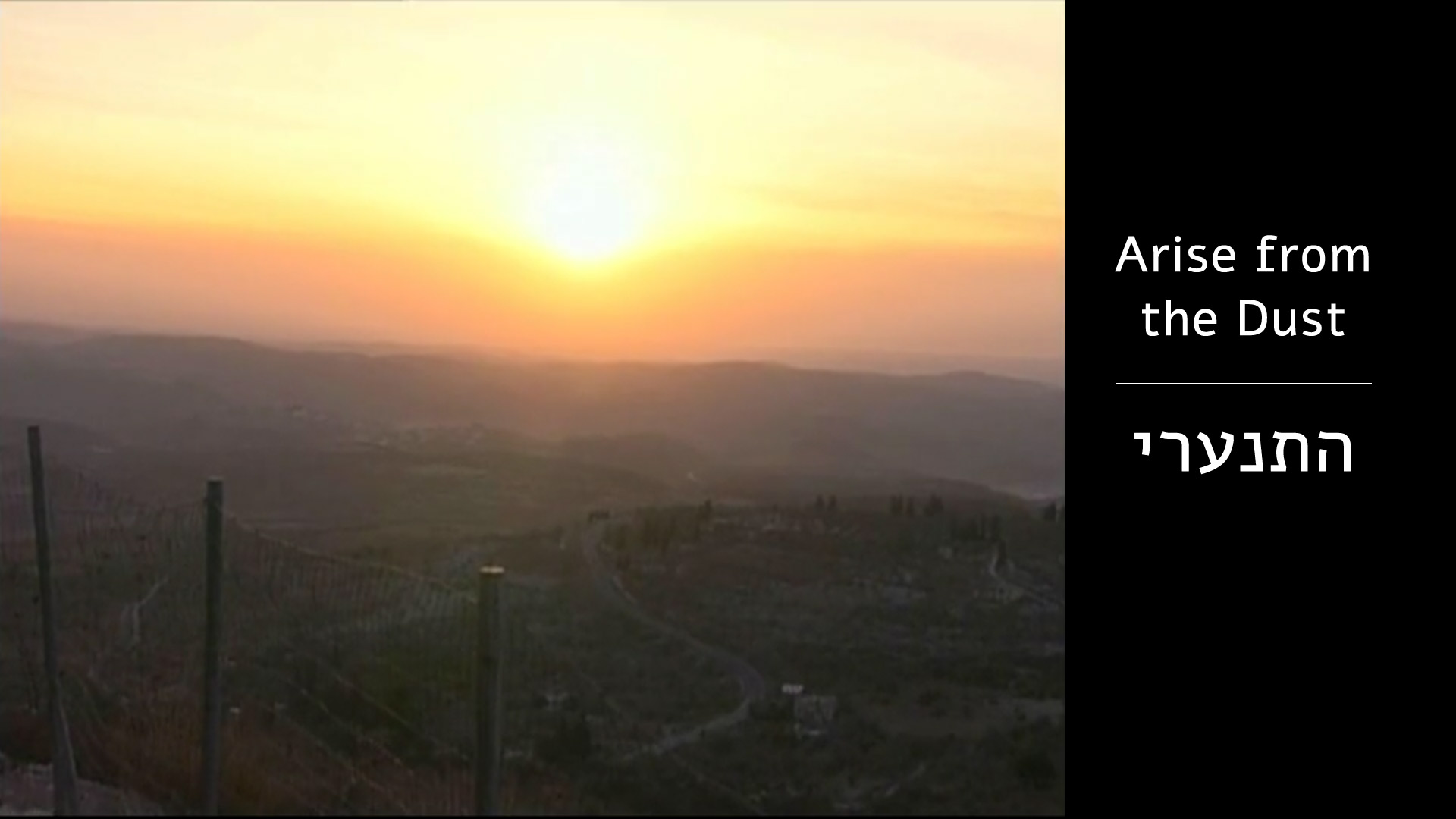 Arise from the Dust

An unapologetically political film, which reflects a visual reality from the settlers' point of view, depicting scenes rarely seen in the media

In 2005 the Government of Israel destroyed 25 villages in Katif (Gaza) and four villages in the northern Shomron of Israel.One of these was Homesh, a village populated by secular Jews. A number of young Jewish orthodox families joined the village during the difficult period of the Intifada. Menora Hazani, who was among those families, documented her personal perspective of the eviction. She documented the internal conflicts, the pain, the struggle, and finally the disengagement as it occurred.

An unapologetically political film, which reflect a visual reality from the settler point of view, depicting scenes rarely seen in the media 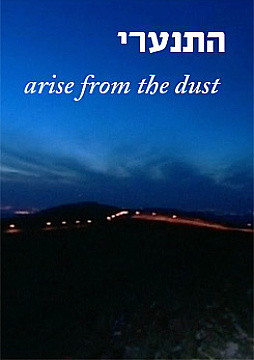