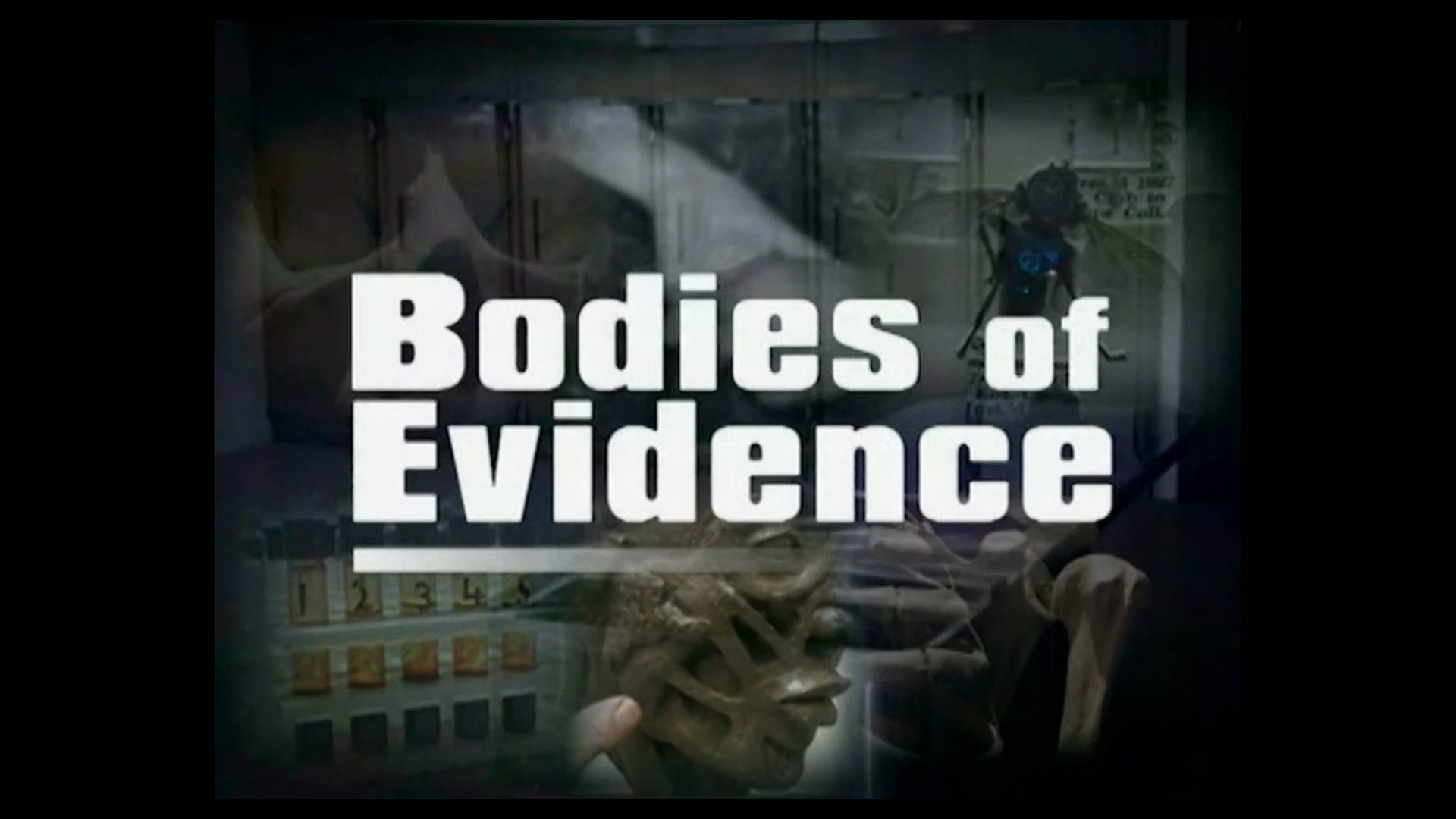 Bodies of Evidence - The Morphine Murderer

Ep.6 : How the police and forensic scientists were able to prove guilt?

An incredible series that explains how the bodies of murder victims can tell stories that can help to catch their killers. An astonishing variety of gruesome clues left on the body help give specific information that leads investigators towards the killer. The pattern of wounds, the contents of the stomach, the degree of decomposition, even the insects at the murder scene all help identify the culprit.

Programme 6 - The Morphine Murderer : The amazing story of a woman who survived her husband's attempts to murder her, just as he had murdered his first wife a few year's before. The programme explains just how the police and forensic scientists were able to prove his guilt.