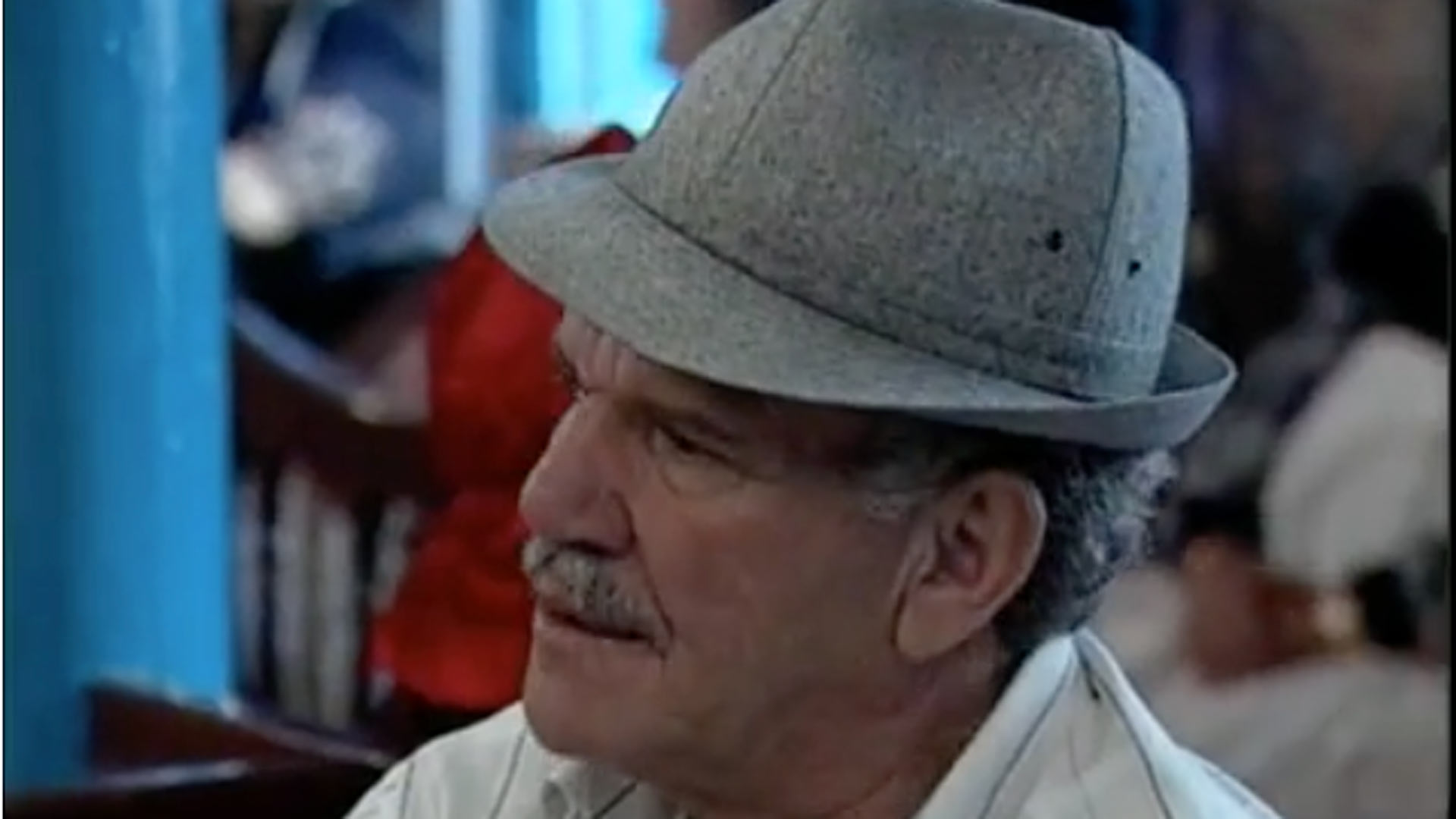 I've been living with my aunt (Doda) Diya for six months now and that's what she says every time I complain I'm a penniless student. Doda Diya, a widow who leads a simple life, had waited 40 years to fulfill her biggest dream; returning to Jerba, a tiny island off the south of Tunisia where she grew up, to celebrate a memorial event for a righteous woman along with hundreds of other Jews.

A film by Moshe Huri 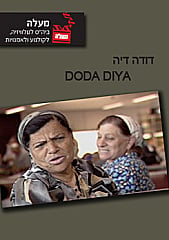