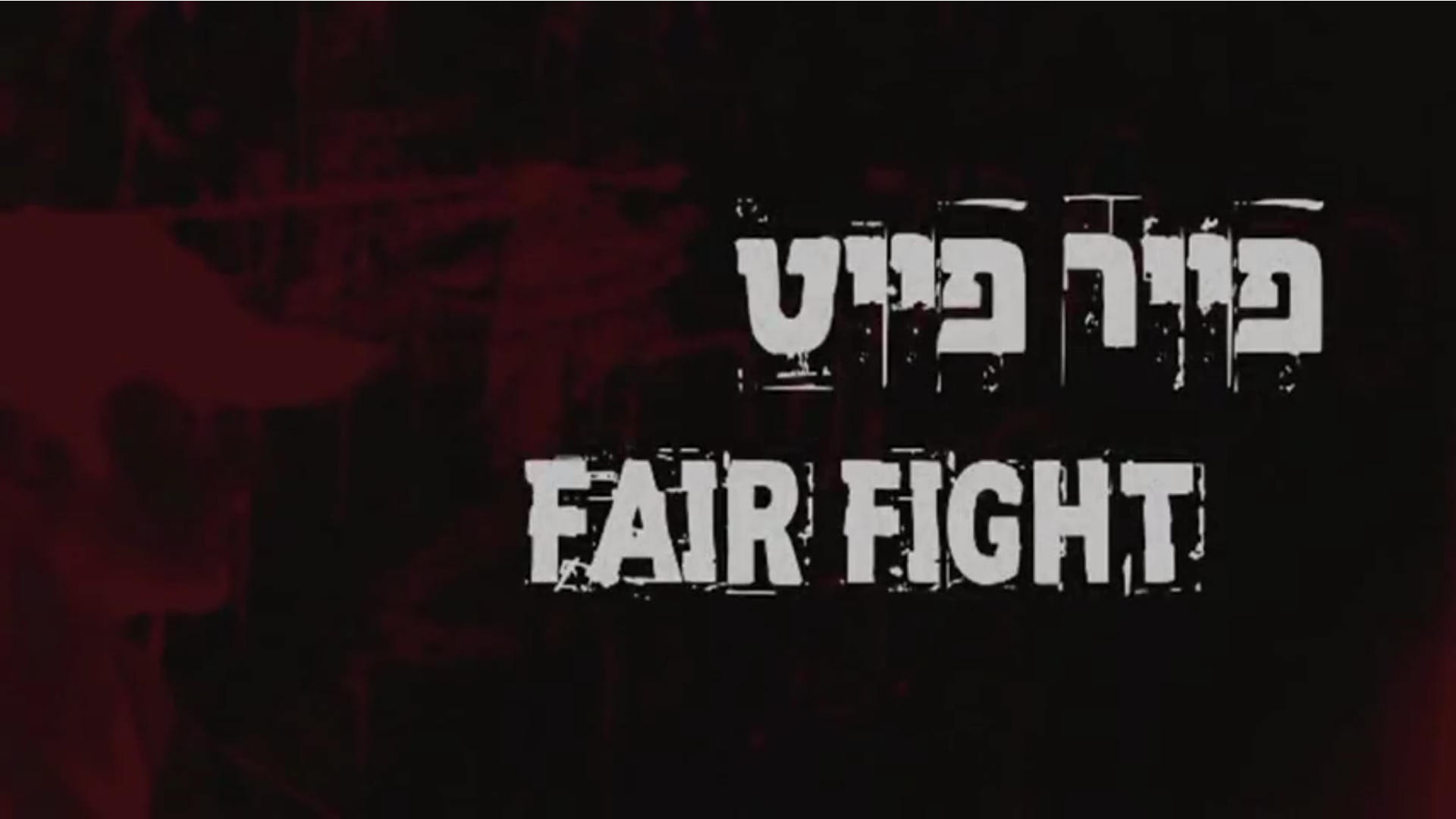 Trying to survive the harshness of working class poverty

Dogfights, a brother who gambles, debt, and violence threaten the life of a young boy and his dog, trying to survive the harshness of working class poverty.

A film by Ortal Sharvit

Read a review of the movie3 in our blog 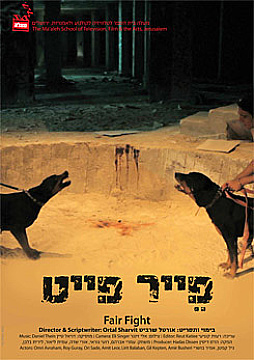