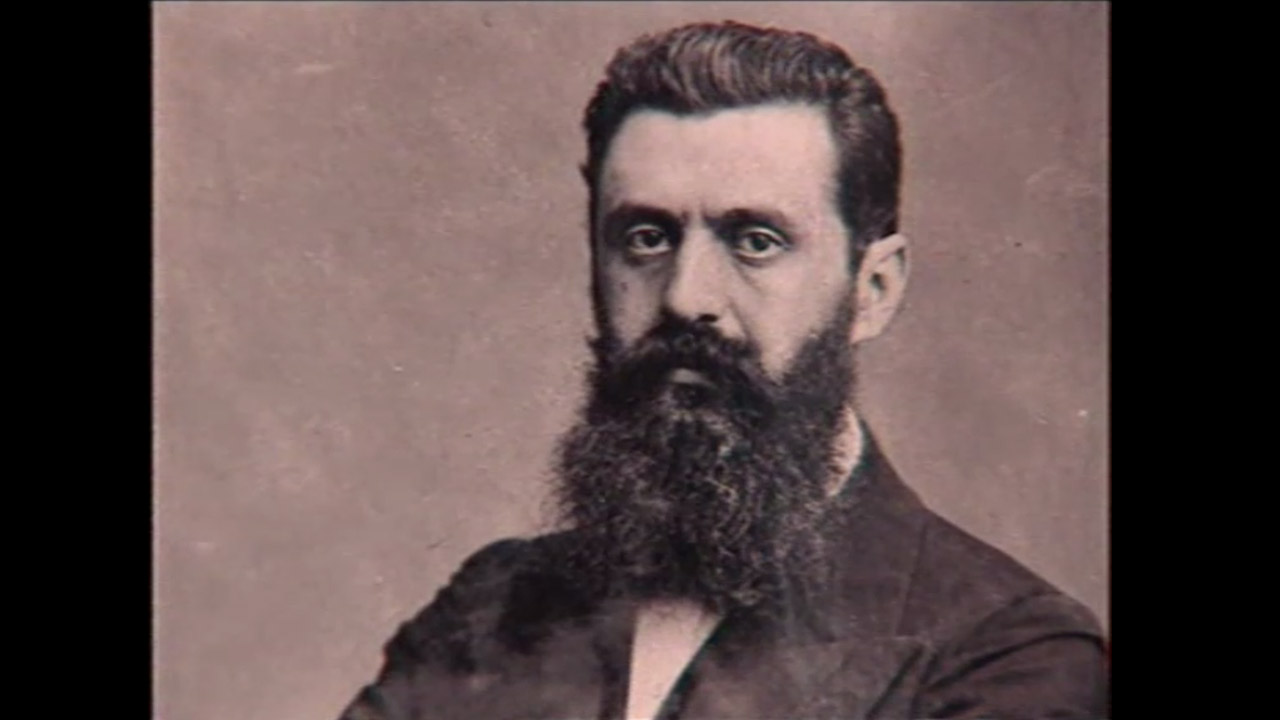 Who was Herzl, the visionary of the state of Israel, beyond the myth?

Who was the real Herzl? - Benjamin Theodore Herzl is considered the father of modern political Zionism, but in this 3 episodes series we get to know him more personally - his aspirations as a teenager, his literary works, the relations with his wife and parents and the tragedies. A highly aesthetic production, which includes dramatic reenactments.
A film by Amnon Rubinstein 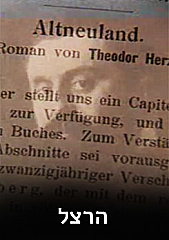