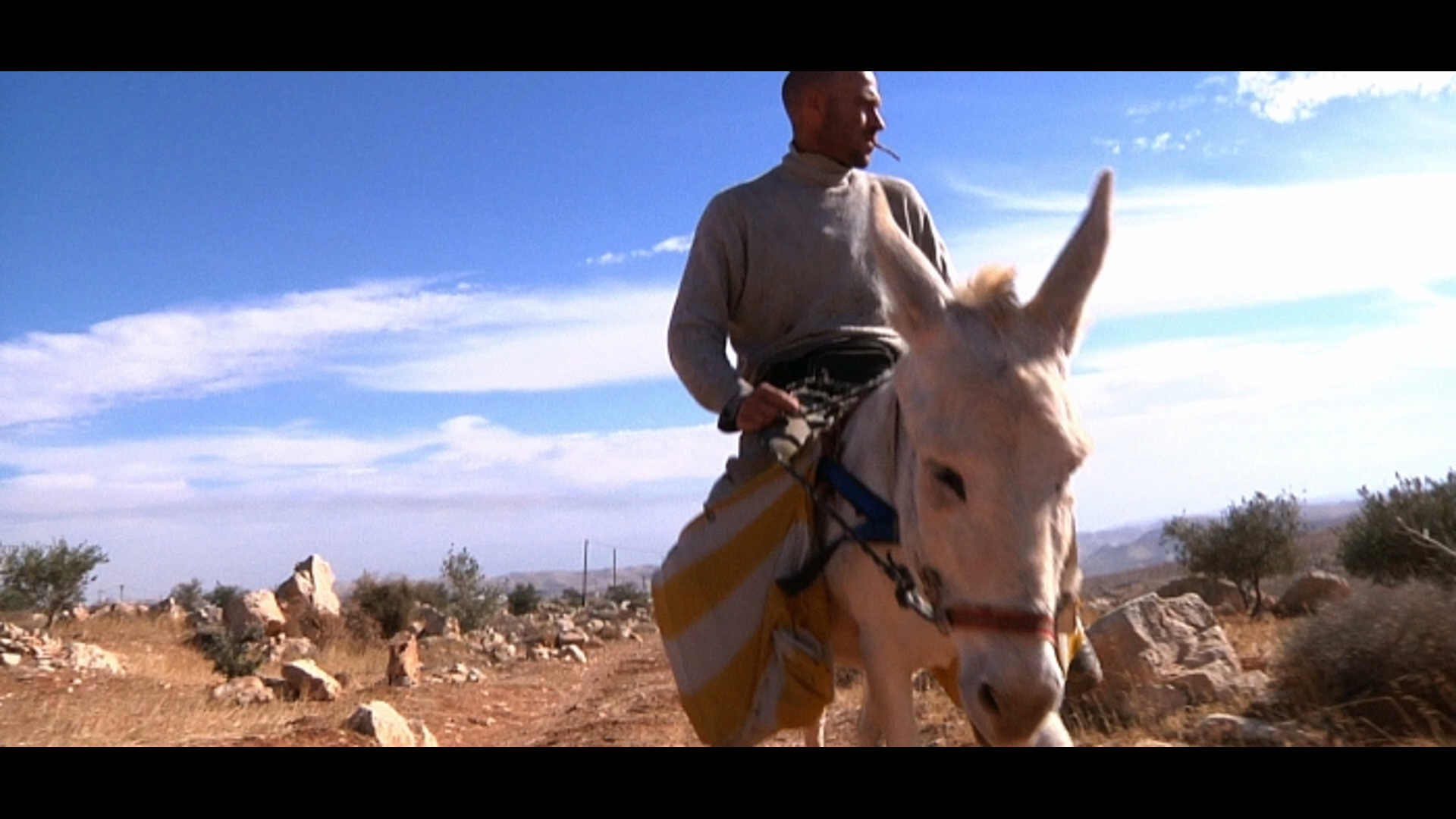 A special story about a very special person

Niro, an Arab farmer and a Jewish settler at the same time and a musician plows with his female donkey and supports himself by playing Arab music in the streets of Jerusalem. For his 40th birthday, he tries to reconcile with his father and wonders if he will find love or whether he will remain alone with his music and his donkey.

A film by Hai Afik 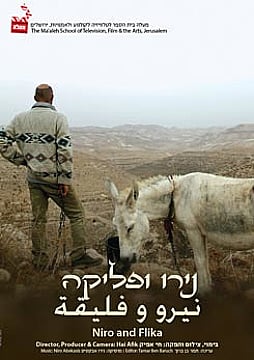