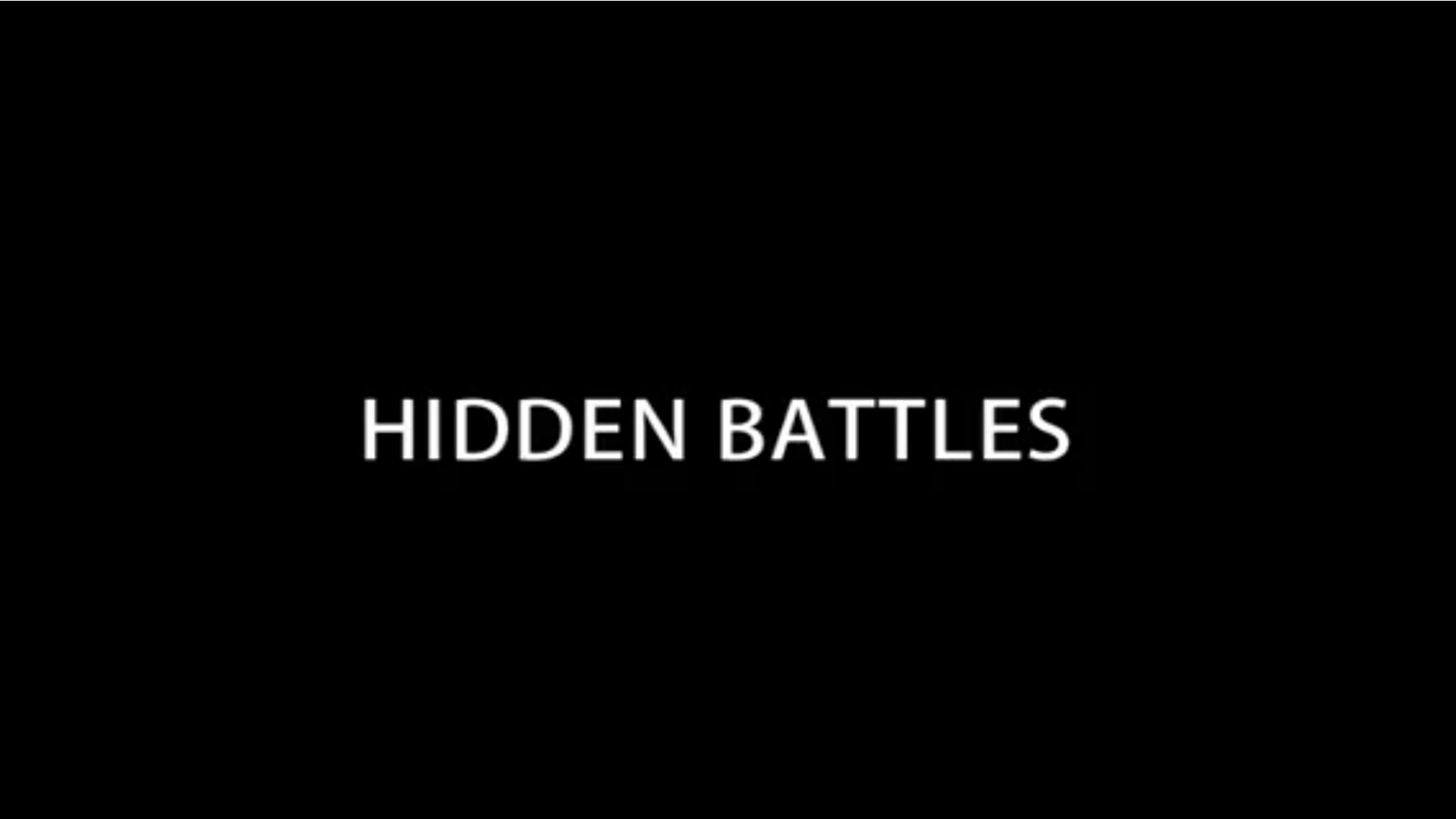 "Hidden Battles," a feature-length documentary, is a dramatic and deeply intimate film about the psychological impact of killing on the lives of five soldiers. How does killing change the person who pulls the trigger? "Hidden Battles" weaves together moments of reflection and realization from people who struggle with what it means to kill in all of its complexity. The film offers unique insight into the internal conflicts that veterans around the world continue to face long after they have left the battlefield.

A film by Victoria Mills

"Hidden Battles is a powerful testimony to war and it's effects on those who fight in them. The world needs to see this film.” 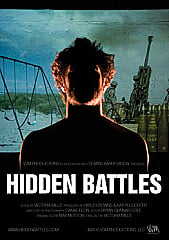