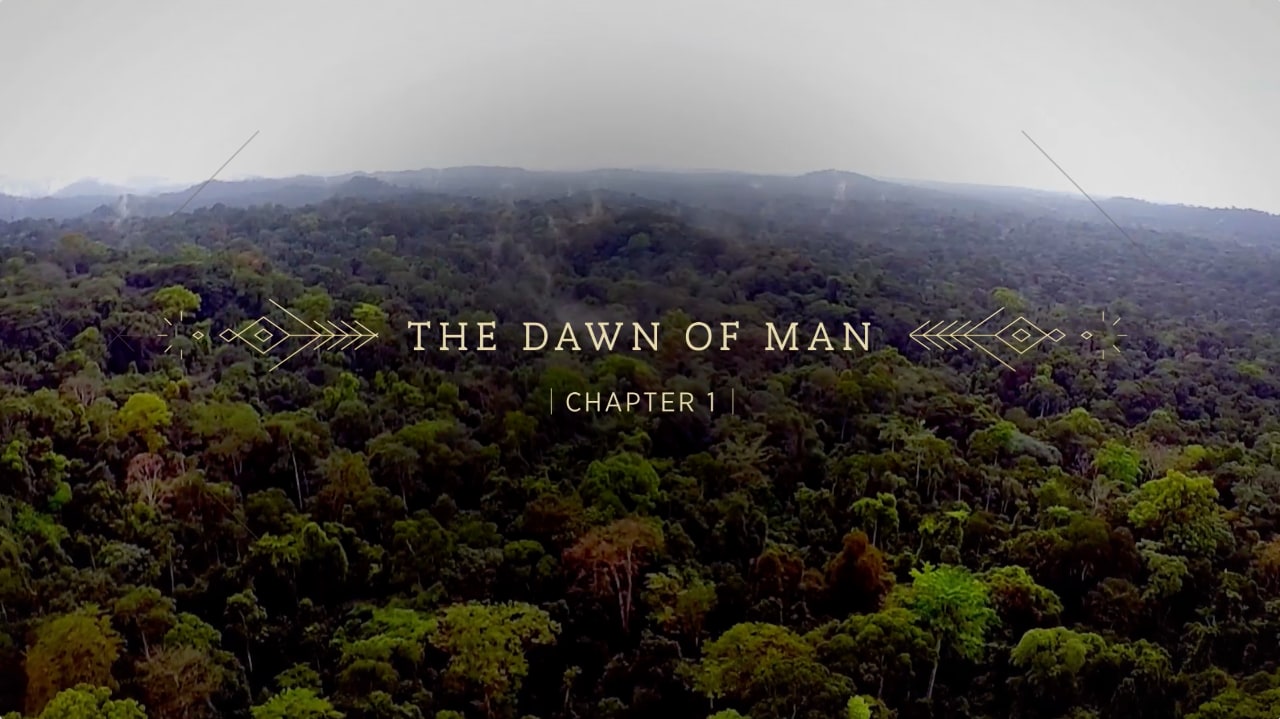 The Holy Land / The Dawn of Man

The land bridge between the African continent and the continents of Asia and Europe - aka the land of Canaan - served as a necessary transit station in the process of the spread of the human race from its ancient origins in Africa to other parts of the world.

For hundreds of thousands of years, representatives of all the stages of prehistoric human development walked in Canaan, today the Land of Israel: the ancient upright man (Homo Erectus), the Neanderthal man and the contemporary intelligent man (Homo Sapiens), which some Israeli researchers claim, according to the research - National, because he was born here, unlike his brothers who were born, as mentioned, in Africa. Each and every stage of human evolution, left its own unique remains and signs: skulls, bones, work and hunting tools, remains of food and burial customs. All of these can be seen today at well-known sites Such as Mount Carmel, Jordan Valley, Rosh Ha-Ein, Bnot Ya'akov Bridge, Tel Jericho and more.

Archaeologists, anthropologists, researchers from the natural sciences and the leading intellectuals in Israel, have joined together in this episode to describe the beginning of the human adventure in the Land of Israel, a region of land that in those distant ages was a forested area, full of huge prey animals and its surroundings full of flowing water.

The taming of nature, the discovery of fire, the domestication of agricultural crops and animals, the transition from the life of hunters to small hunters who wandered in groups without hierarchy to permanent settlements - as well as the buds of the artistic or ritual creation - are presented in this episode in spectacular photographs spanning the entire length and breadth of the Land of Israel (Gesher Bnot Ya'akov, Ovadia, The Magic Cave in Rosh Ha'Ein, the state treasure warehouses in Beit Shemesh, Barkat Ram in the Golan Heights, the Israel Museum, the Museum of Ancient Man in Maayan Baruch and more). The video-shoots also arrive Africa, the place of origin of Lucy, who is considered the first upright woman in history. 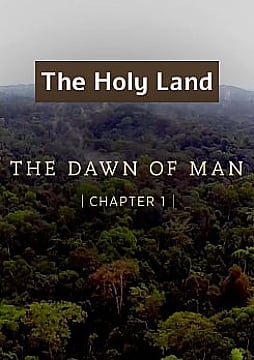