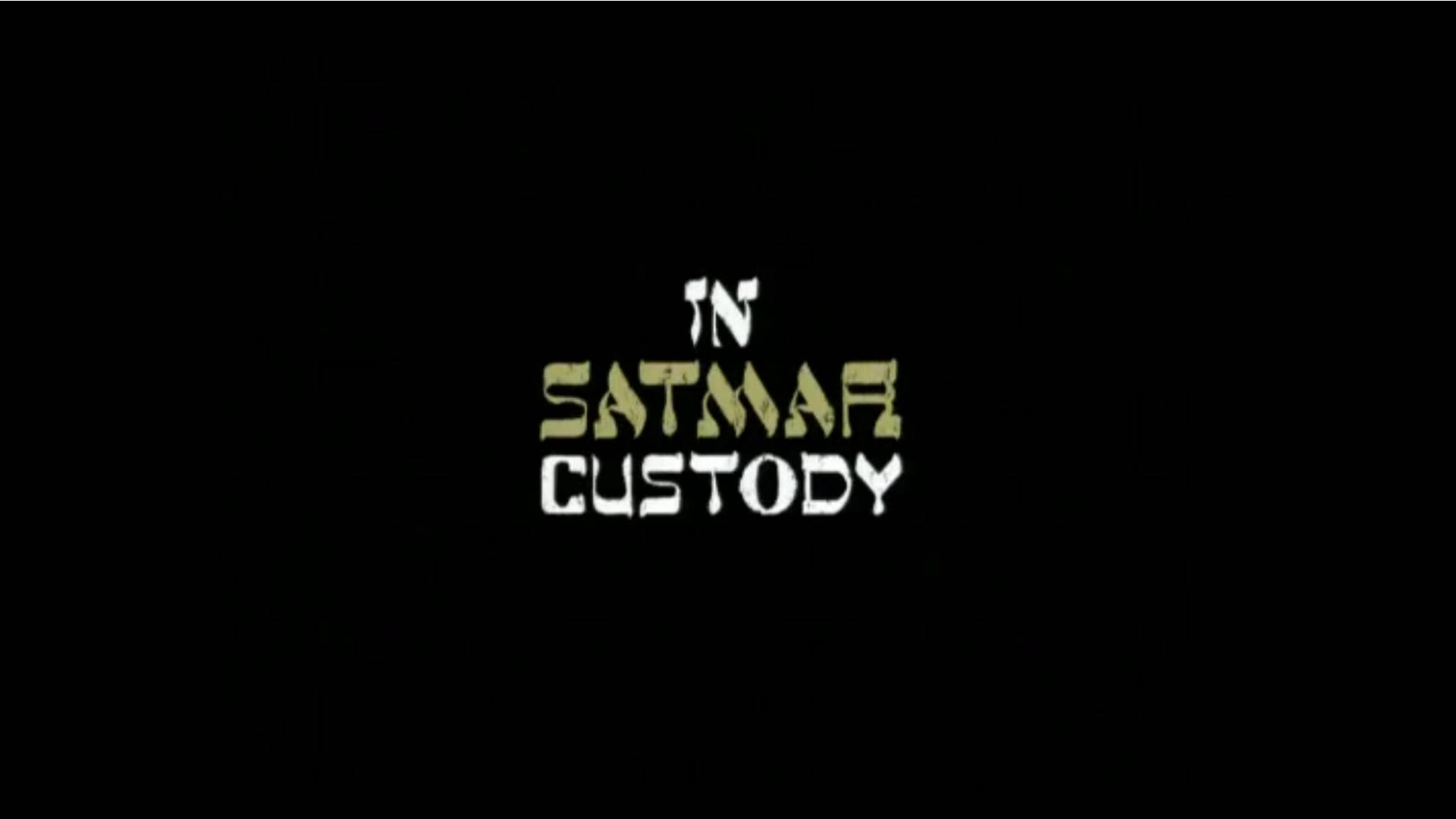 In Satmar Custody reveals the story of the Jaradi's, a Jewish Yemenite family, one of many that were brought from Yemen to the US (Monroe, NY) by the Ultra-orthodox Satmar Community which operates a propaganda machine against the immigration to Israel.
The story exposes a deep cultural gap between the Yemenite families and the Yiddish Satmar Community that became distractive and tragic to families who have traveled thousands of miles to an entirely different planet of their own, with strange rules, norms, morals and lifestyles.
Still in Yemen, Yemenite Jewish families are brainwashed by skillful missionaries, unable to defend themselves in the eye of this intricate and deceptive operation. The film follows the life of Yahia and Lauza Jaradi who were brought from Yemen into the Satmar Community. It starts on the day that the Jaradi couple received an urgent phone call notifying that their two and a half-year-old daughter, Hadia, died in a hospital in Paterson, N.J. Through their search for their daughter's body, they are getting closer and closer to what seems as the very painful truth about her faith.
A film by Nitzan Giladi

Reviews:
'A most stirring and disturbing film.....built like a thriller, in an atmosphere of mystery.' -Joan Dupont, The International Herald Tribune

'...Nitzan Gilady delivers a stranger-than-fiction story of group coercion with a poetic, elliptical style.' -The Boston Phoenix by Matthias Frey

'In Satmar Custody has all the requisite elements- tension, pace, pain, despair, hope, voyeurism and above all, a wonderful sense of time and place...it is a sensitive, sad and sobering film, providing a glimpse into the world of Satmar Chassidic Society...Not to be missed!' -Ynet, Israel

'Watching the film In Satmar Custody is both enraging and difficult, due to it having been made so well. A feeling of helplessness is mixed with hoping for a happy ending. The rage bubbles up simultaneously with waves of sympathy and mercy...' -Zman Tel Aviv, Israel

'In Satmar Custody is a poetry filled with endless sorrow. An exquisite mixture of brave research, patient, talent and art. Not o be missed' -Yediot Acharonot, Israel 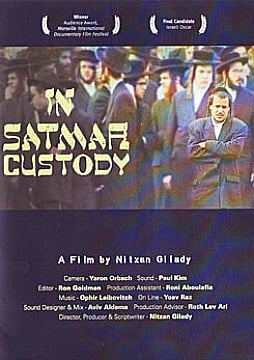