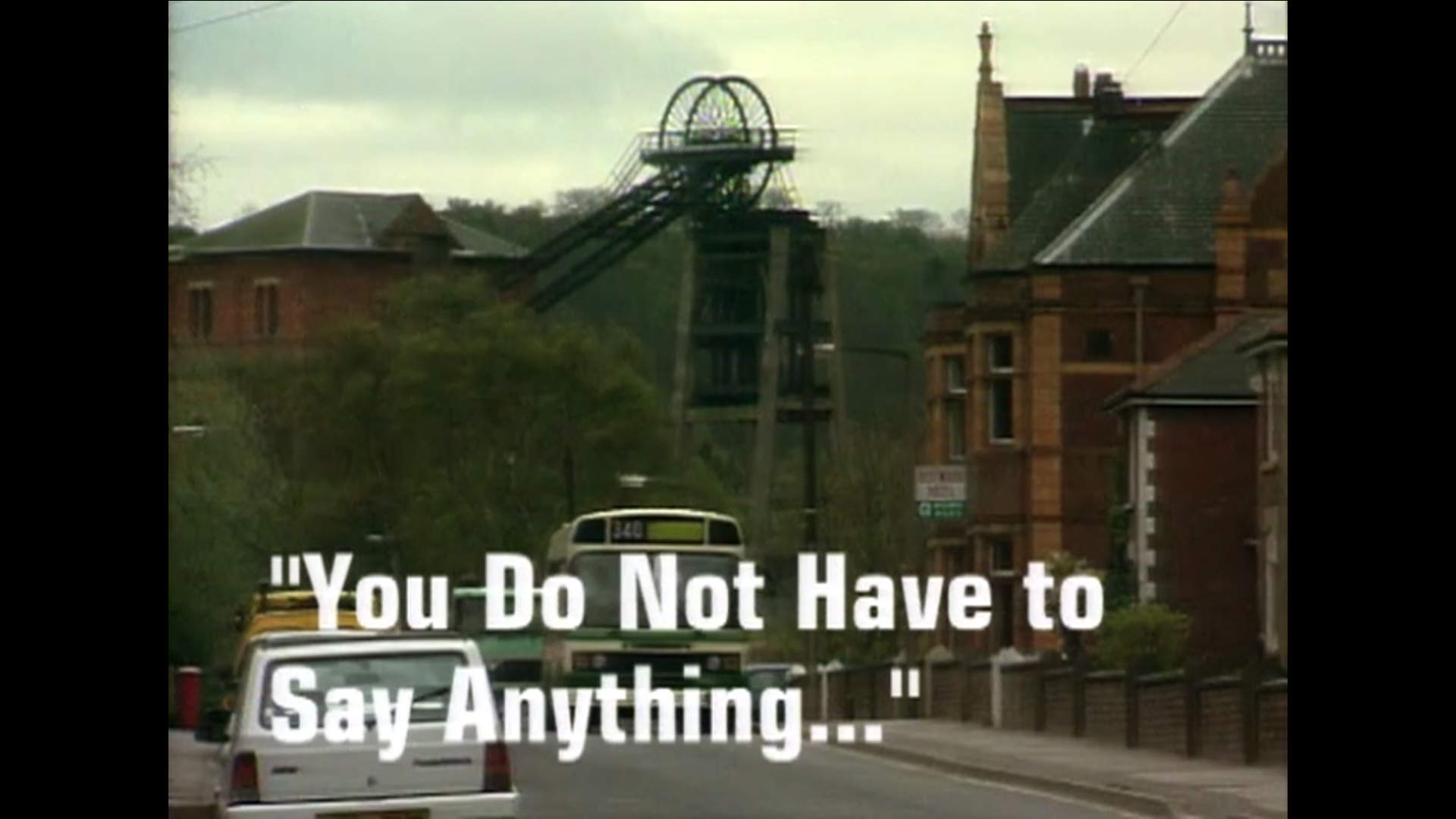 Inside the Criminal Mind - You Do Not Have To Say

Ep.3 : Tactics and psychology used in a Police Interview

It’s frightening to think how easily any one of us could end up in a police cell facing a police interview – a drunken brawl, a car accident, not paying a bill.  We speak to prisoners and ex-offenders who tell us how it really feels to be banged up in a cell before going through hours of questioning.

Psychologists talk about what an intimidating experience it can be for the suspect and the police talk about its importance in getting to the truth.
Mark Cleary spent 10 years in prison for a murder he didn’t commit.  After being arrested for the murder of 10-year-old Wayne Keeton in 1985 he eventually confessed because after extensive questioning he felt drained and wanted to go home.
It’s a strange fact that many people when under the pressure of a police interview confess to crimes they haven’t committed.  How can the police tell if they are telling the truth?  How can the police tell if they are lying? 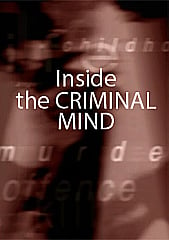