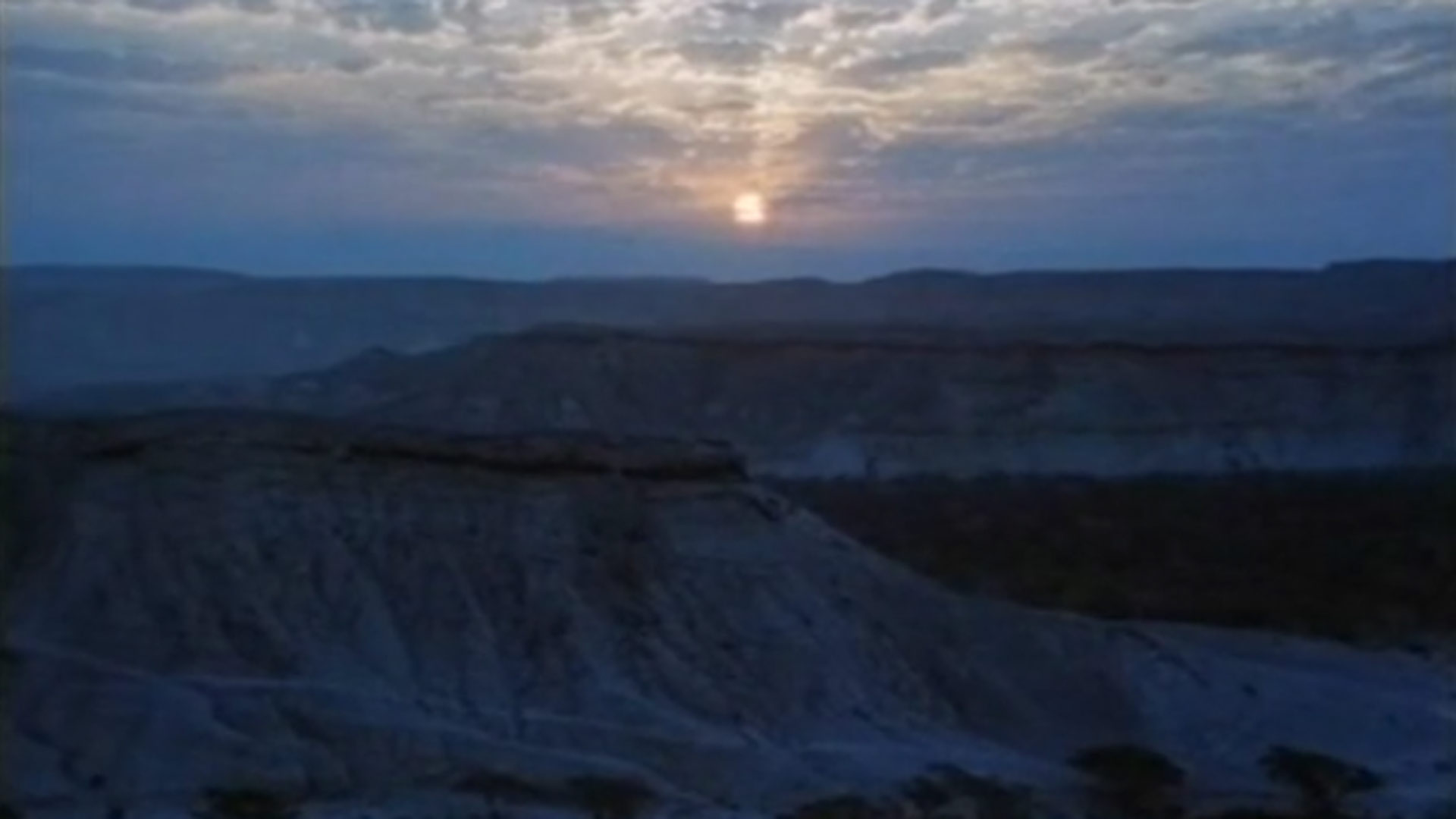 The year is 1984. A Jewish family is on its way by foot from Ethiopia to Sudan, from where they will board a plane for Israel. The father, whom the family's life depends on, is seized by brigands. Things change when his eldest daughter comes across the place. The story is typical of what happened to hundreds of Ethiopians on their difficult journey to Israel, in the 1980's, when they crossed the desert, in order to reach the Promised Land.

A film by Einat Kapach 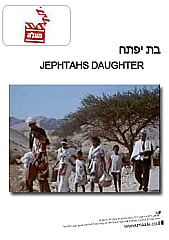