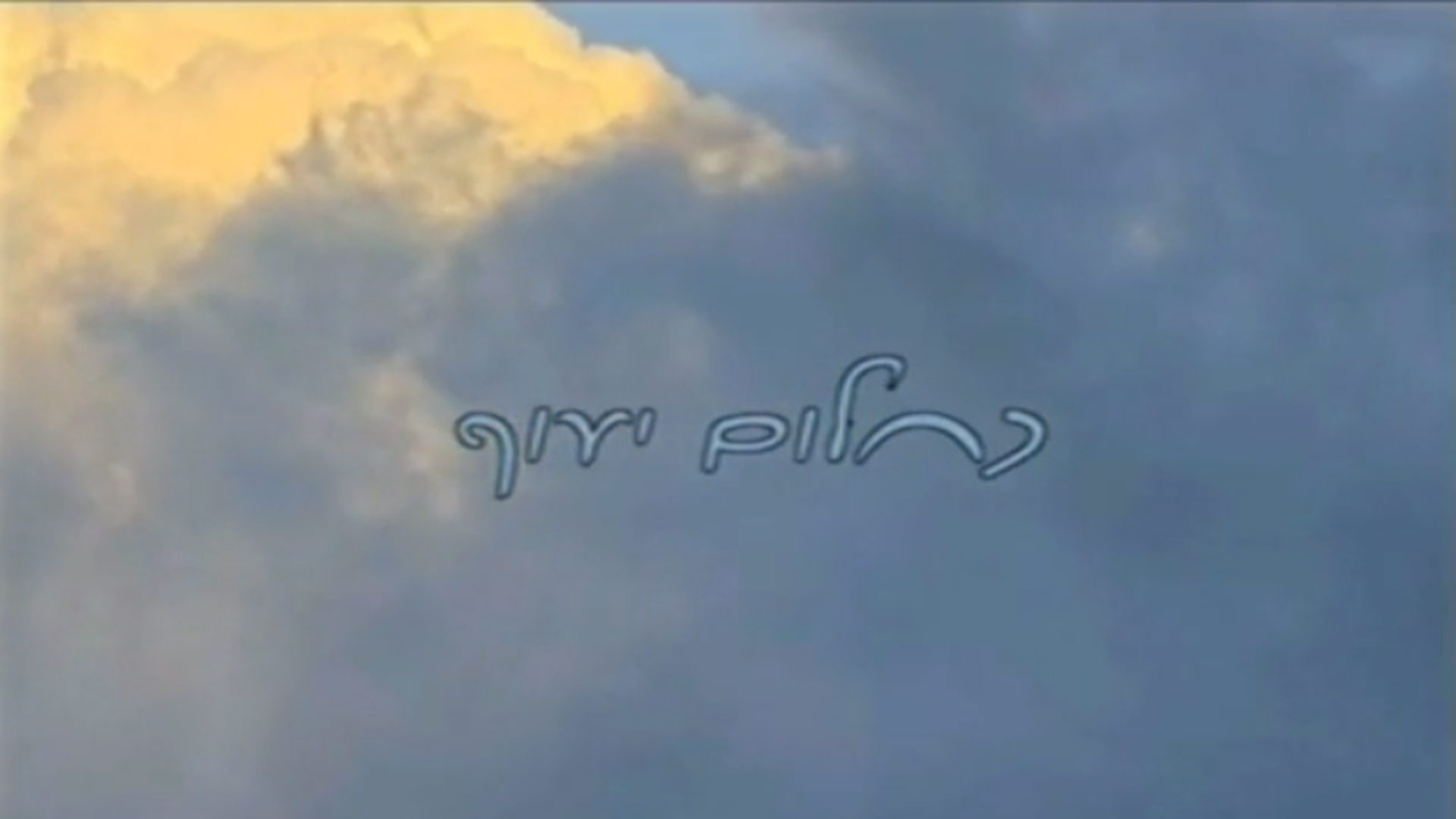 What pushes a man towards his known death?

Hillel Lieberman left his home for the last time two days before Yom Kippur. He was on his way to Joseph's Tomb in Nablus, which had been sacked, burned and taken over by an Arab mob on the eve of the 2nd Intifada. Wrapped in a Tallit, and without food or a weapon, he left his wife and children and walked out to his certain death. Yochai Rosenberg the director travels out to Nablus to try to find the no man's land that lies between faith, zealoutry, and madness.

A film by Yochai Rosenberg 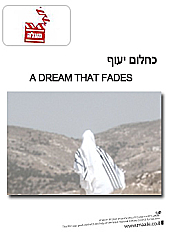