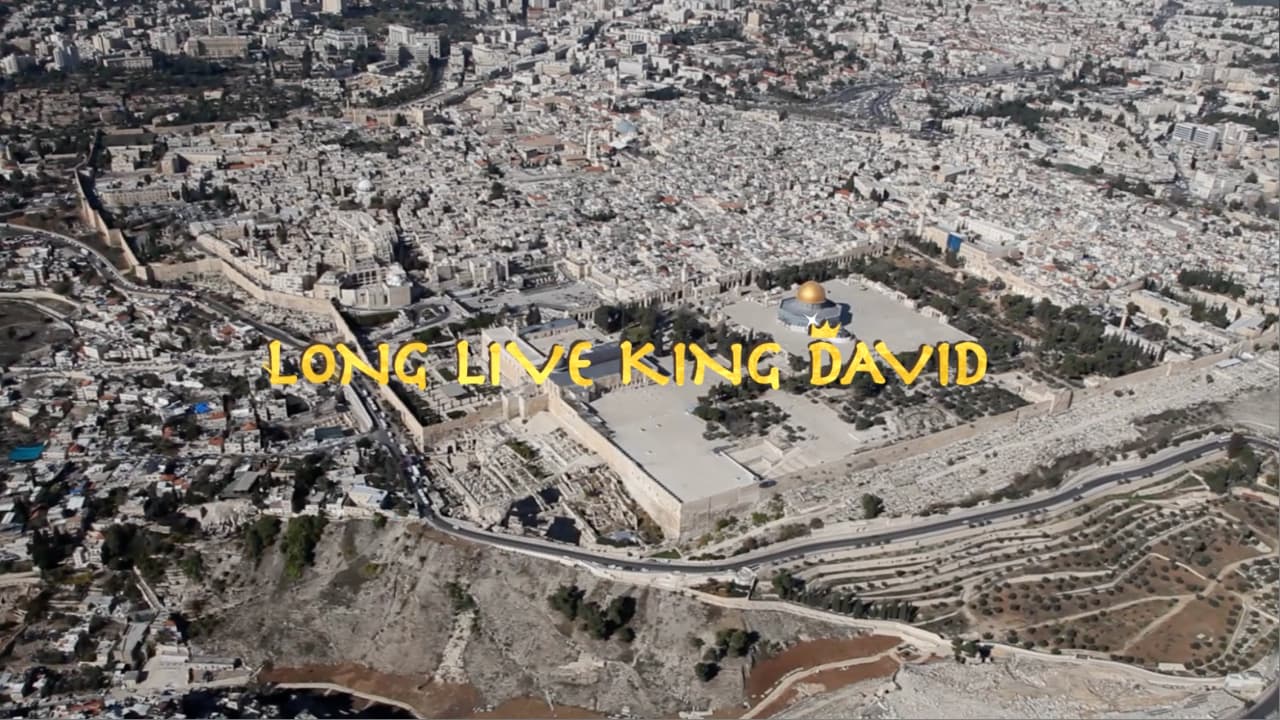 Is the story about King David true or a legend?

King David, the famed sovereign, united all tribes of Israel into one kingdom. The state of Israel sees itself as the successor this kingdom. However, a growing number of scholars now believe that the biblicle story about this kingdom is no more than a fable. This argument has come to involve politics, religion, and many emotions. Where famed biblical battles were once held, archeologists now vie for prestige and honor, left-wing and right-wing proponents wage ideological battles, and Palestinians and Jews fight for the land and for a place in history.

David and Solomon: In Search of the Bible's Sacred Kings and the Roots of Western Tradition // Israel Finkelstein & Neil Asher Silberman
In the Footsteps of King David: Revelations from an Ancient Biblical City // Yosef Garfinkel. Saar Ganor, Michael Hasel 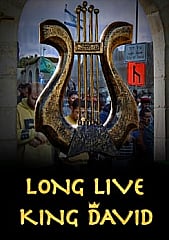