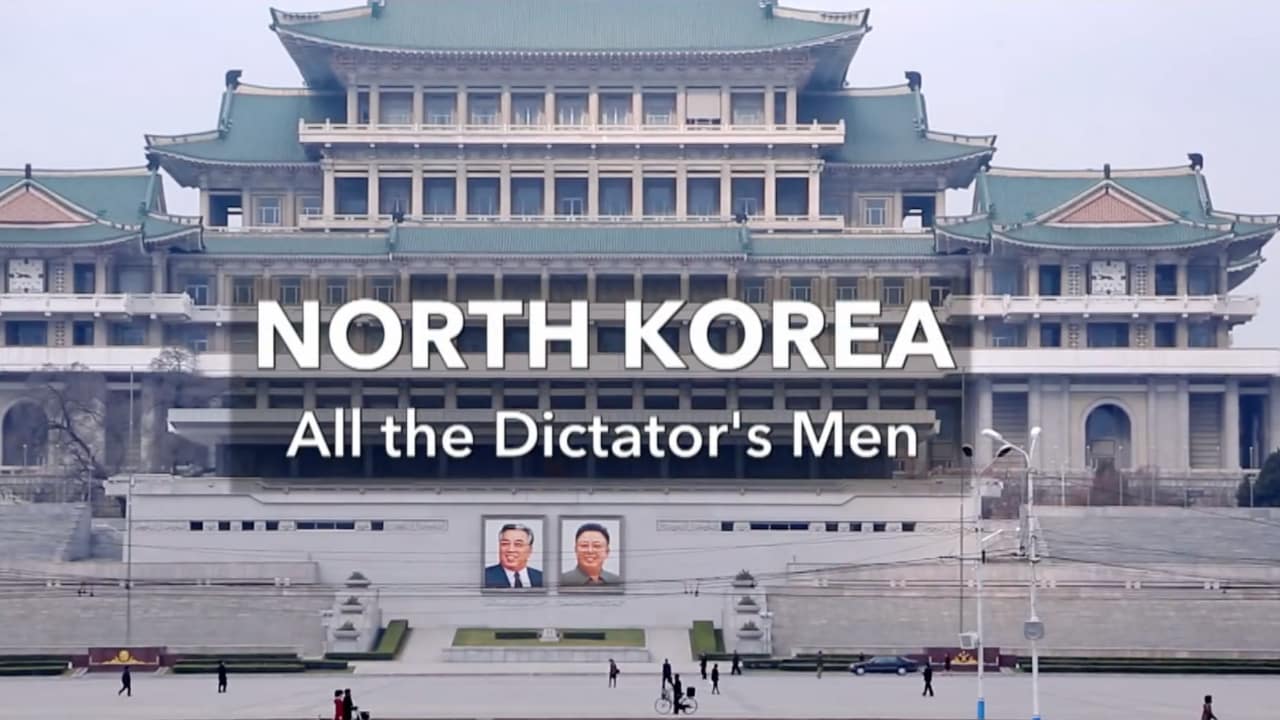 North Korea - All the Dictator's Men

North Korea is one of the poorest countries in the world, but its leader Kim Jong Un has still found the money he needs to finance a nuclear weapons program, despite the country's fundamental poverty and international economic sanctions.

This documentary looks at how, and introduces the men who have helped Kim Jong Un keep his dreams of reaching nuclear power status alive. North Korea has not reined in its nuclear program, despite a number of UN resolutions that have tried to force it to do so. So how has the isolated country kept the program going despite sanctions? Every year Pyongyang sends millions of North Korean workers abroad, selling their services to over 40 countries around the world. And their salaries flow directly into Kim’s treasury. The only ones who know exactly how the system works are the men who have helped the North Korean government carry through the program for years. A film team spent years researching these men and their secrets - from bankers and diplomats to the laborers and specialists who worked abroad and whose wages flowed into the regime's coffers. Come and meet all the dictator’s men. 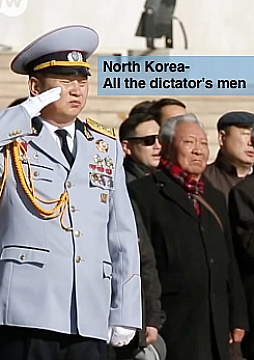