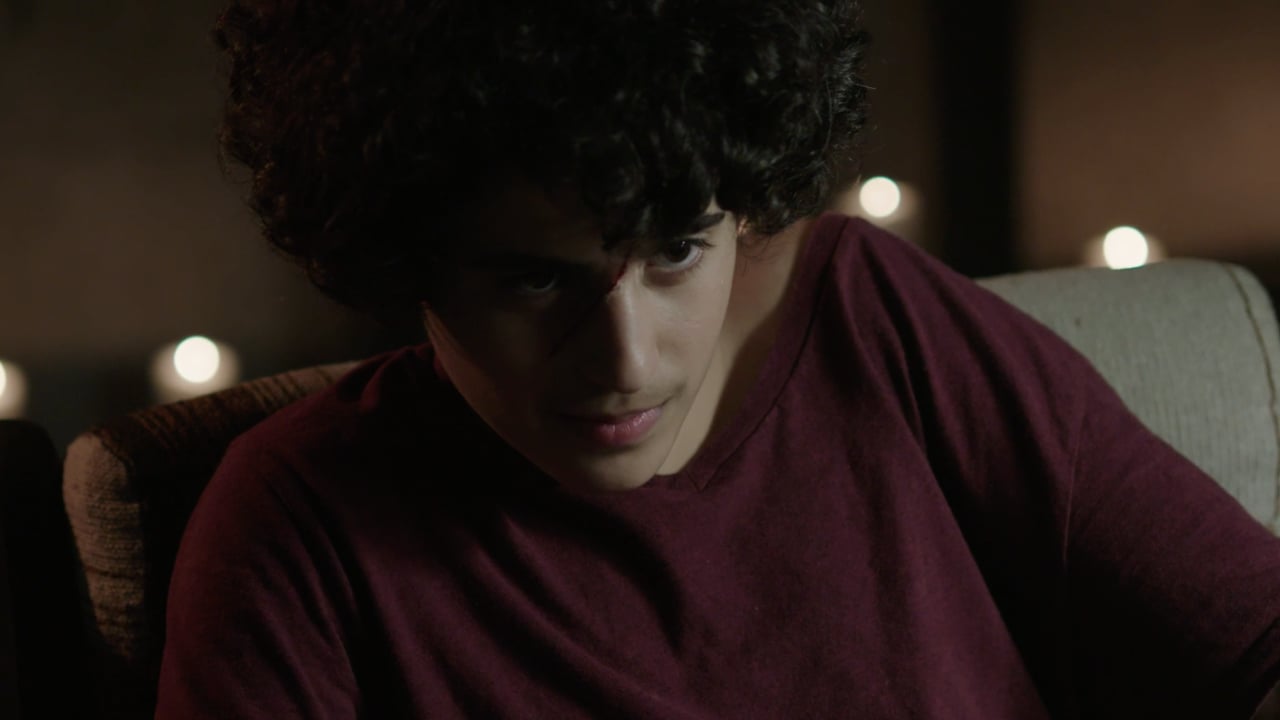 Two brothers and one question of faith

In the Israel of the nineties, Sami is the young son of Jewish Tunisian immigrants. He feels belittled by the attention lavished on his younger brother, Yudeh. One day the father insists that Sami take his brother to a movie. What follows will profoundly alter the two boys forever.
A film by Ariel Pariente 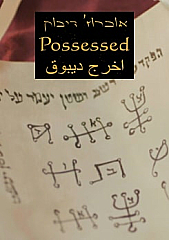