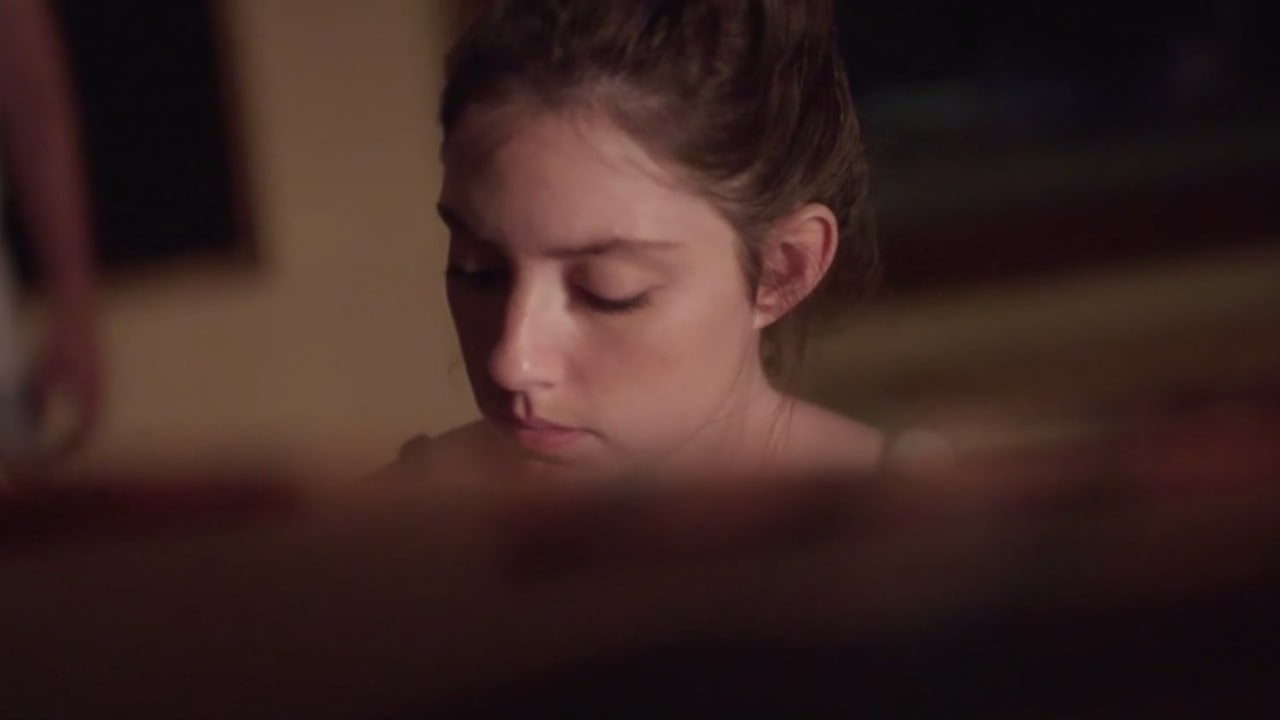 Liat decides to study music in Juilliard, despite her father's disapproval

Liat wants to go to New York with her boyfriend Alon and study music in Juilliard. Her father, Shlomo, disapproves. Nevertheless, she decides to fulfil her dream.
On the day of her fight, her father passes away. Will she respect her father's will or pursue her dream?

A film by Calanit Tayar 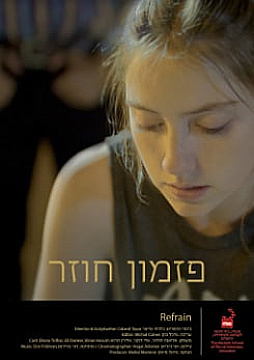