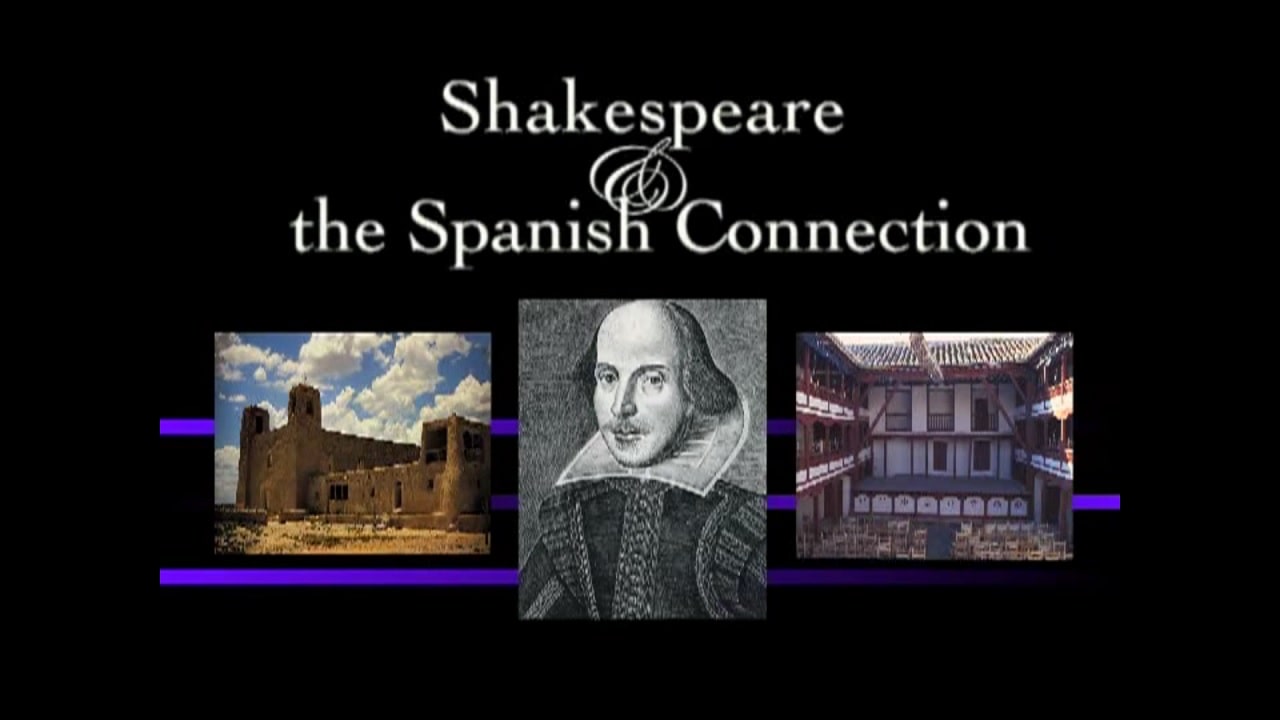 Shakespeare and The Spanish Connection

The simple yet stunning reproduction of plays from cultures, beautiful costumes, accessible acting despite the language barrier

Join the theater department of the University of California at Berkeley on an in-depth journey to the heart of William Shakespeare's plays. Simple but brilliant reenactments of plays from both cultures, featuring beautiful costumes and accessible acting make both worlds interesting and easy to understand despite the barriers of language. Shakespeare and the Spanish Connection is a must for students, teachers, and Shakespeare scholars of all ages. Experience the plays of traditional Spanish theater firsthand and see how they parallel many of Shakespeare's most famous works. See how these plays were brought to early California with the founding of the missions, and how many of these plays are still performed and remain an integral part of Spanish culture in modern-day America. See the archetypal "stock characters" of traditional Spanish theater manifest themselves in Shakespeare's plays... from the black hat villain (Don John in "Much Ado About Nothing") to the nag (Juliet's Nurse in "Romeo and Juliet") to the foolish braggart (Falstaff in "Henry IV," "Henry V" and "The Merry Wives of Windsor"). Watch scenes from these well-known characters alongside the scenes of Spanish theater from which they derive their roots. (N/P) Despite the obvious influence of Spanish theater and culture over many of Shakespeare's works, not one of his plays is actually set in Spain. "Romeo and Juliet" and "Much Ado About Nothing" are both set in Italy, while Falstaff had his adventures in Britain. But nevertheless, throughout all of Shakespeare's plays, the influence of Spanish theater and culture is evident. ABOUT THE HOST: Hugh Macrae Richmond has served as a professor at UC Berkeley since 1968 and Professor Emeritus since 1994. He is also director of the Shakespeare program there and is the author of numerous scholarly works including Shakespeare's Political Plays, 1967, and Shakespeare in Performance: "King Henry VIII", 1994. 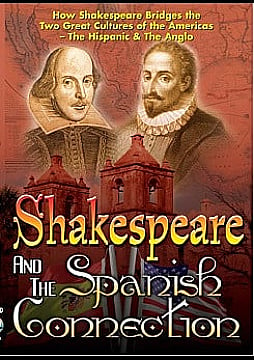