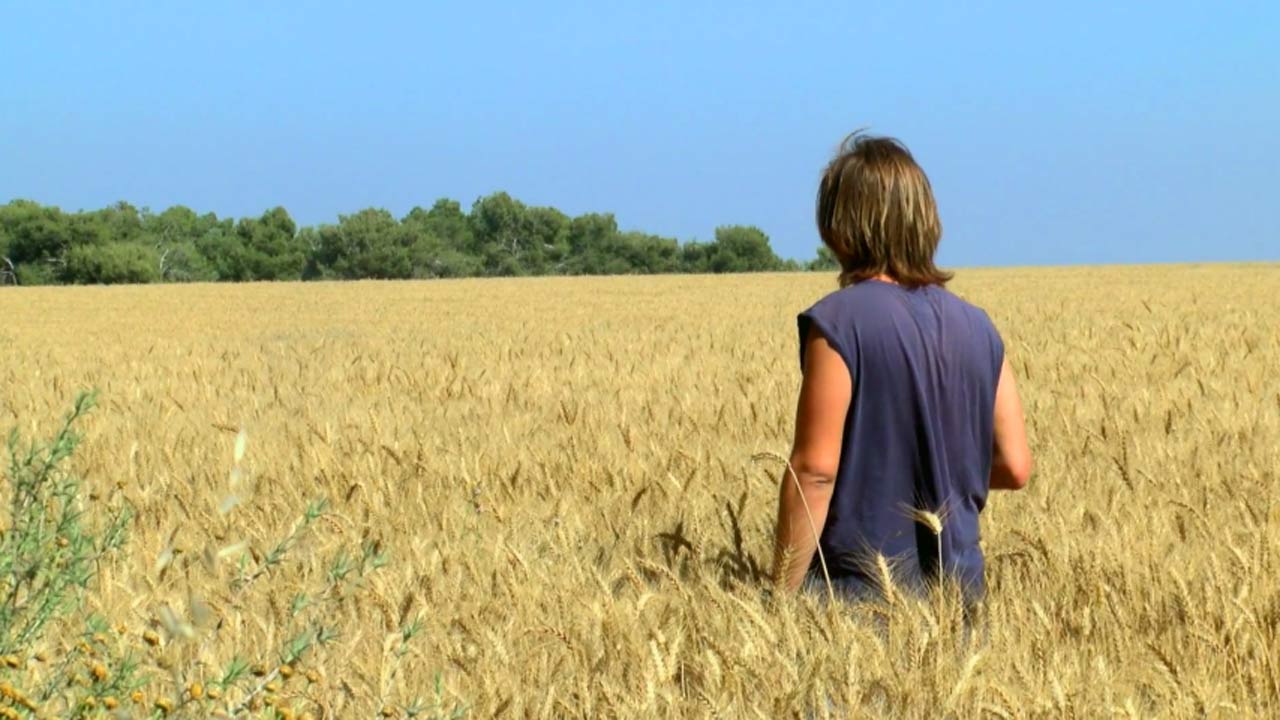 Ariel, a young veteran combat medic, is unable to the dispel terrible images of war that keep replaying themselves in his head. He drives aimlessly around the countryside, eating and sleeping in his banged up car. A film that pays tribute to the subtlety and damage of PTSD without a single shot being fired.
A film by Hagai Adorian Gabay
Participated in:
DocAviv Documentary Film Festival 2016: Short Film Competition 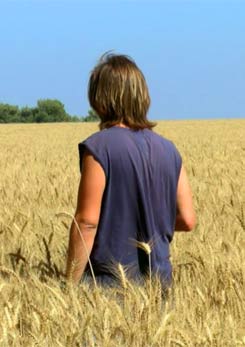