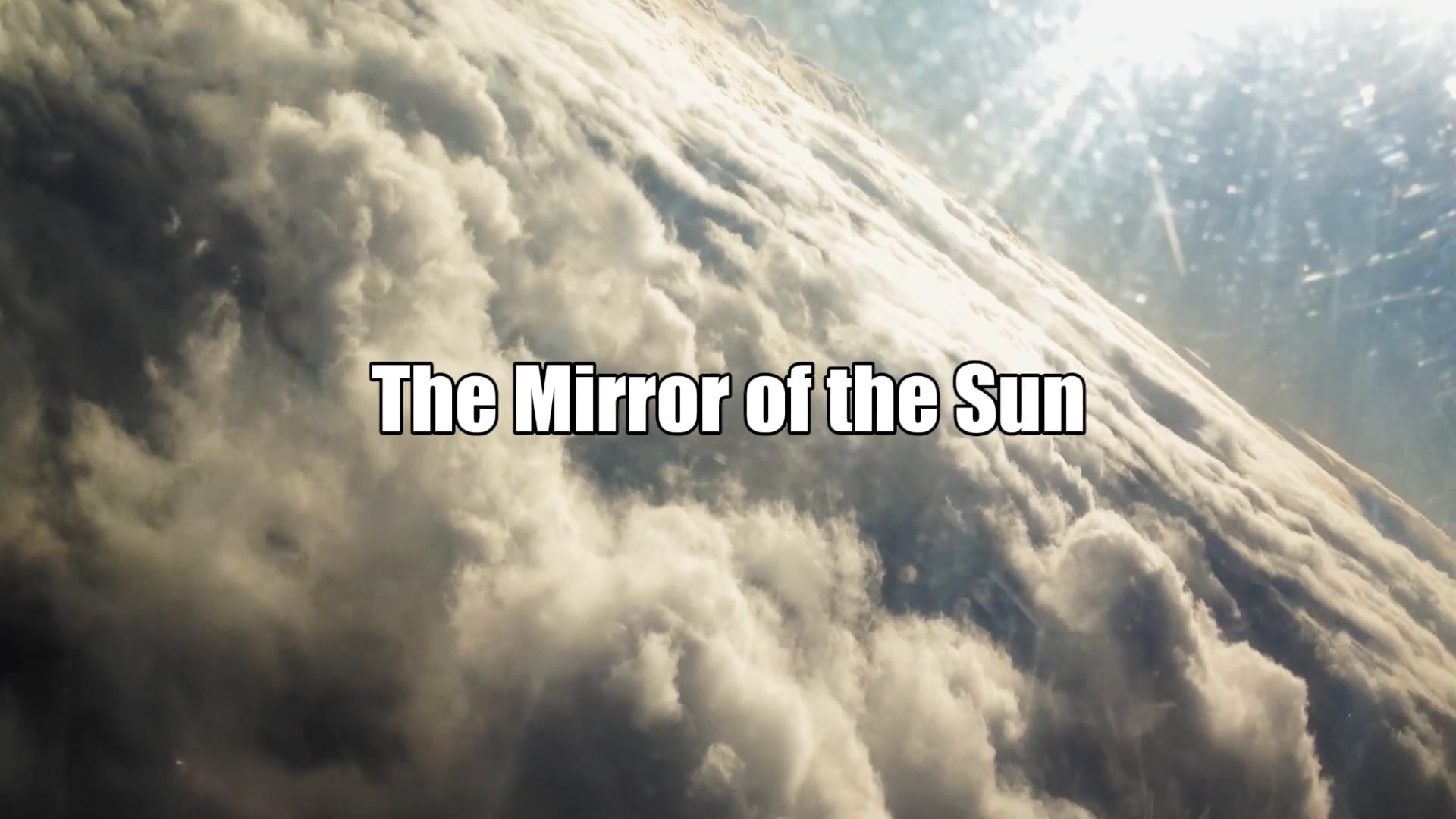 Tamar Ariel grew up in a religious home in a moshav in southern Israel. Encouraged to go her own way, she spent two years in National Service and then joined the IDF, where she served as the first ever Orthodox combat navigator.
In 2014, wishing for new experiences after her military service, she traveled to Nepal. With a group of other Israeli and international hikers she reached the peak of the Annapurna mountain range only to encounter an unexpected snow storm. Tamar found herself in a battle to survive. 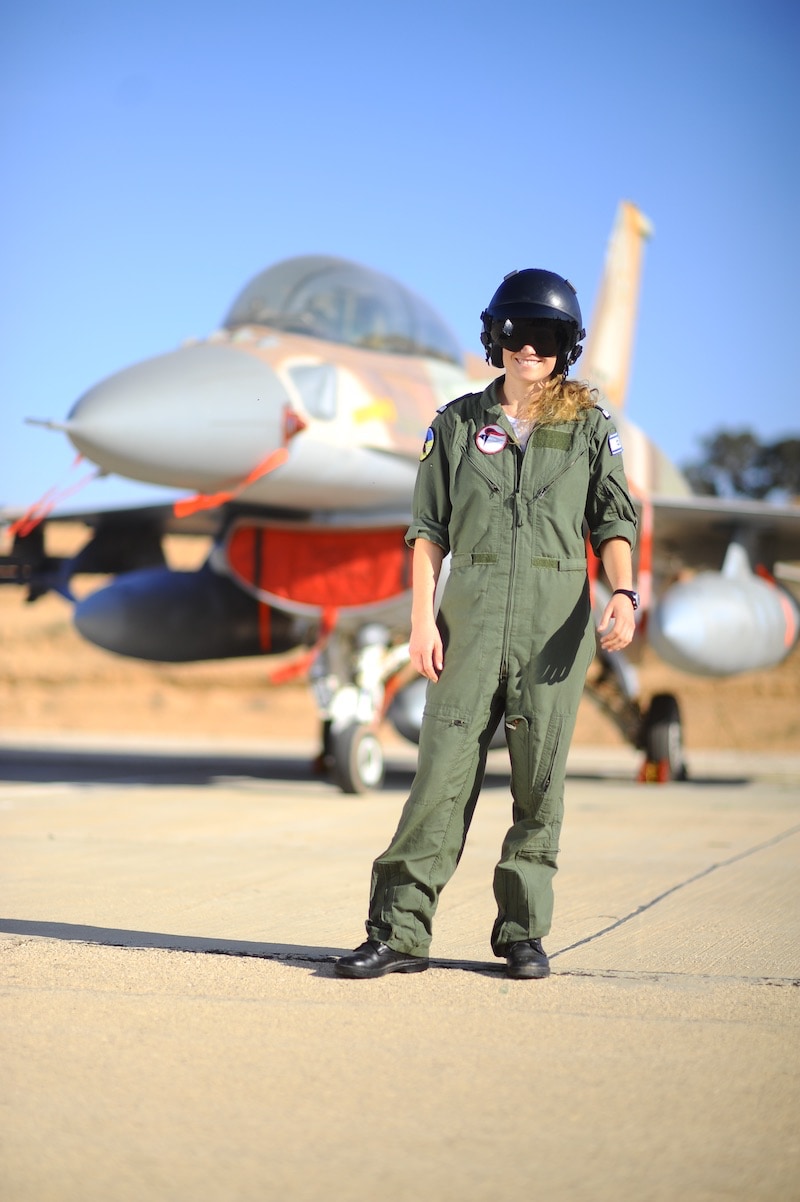 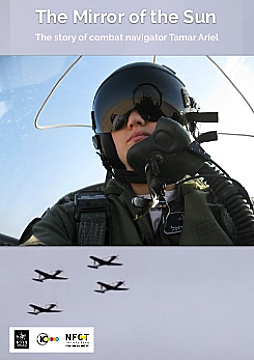