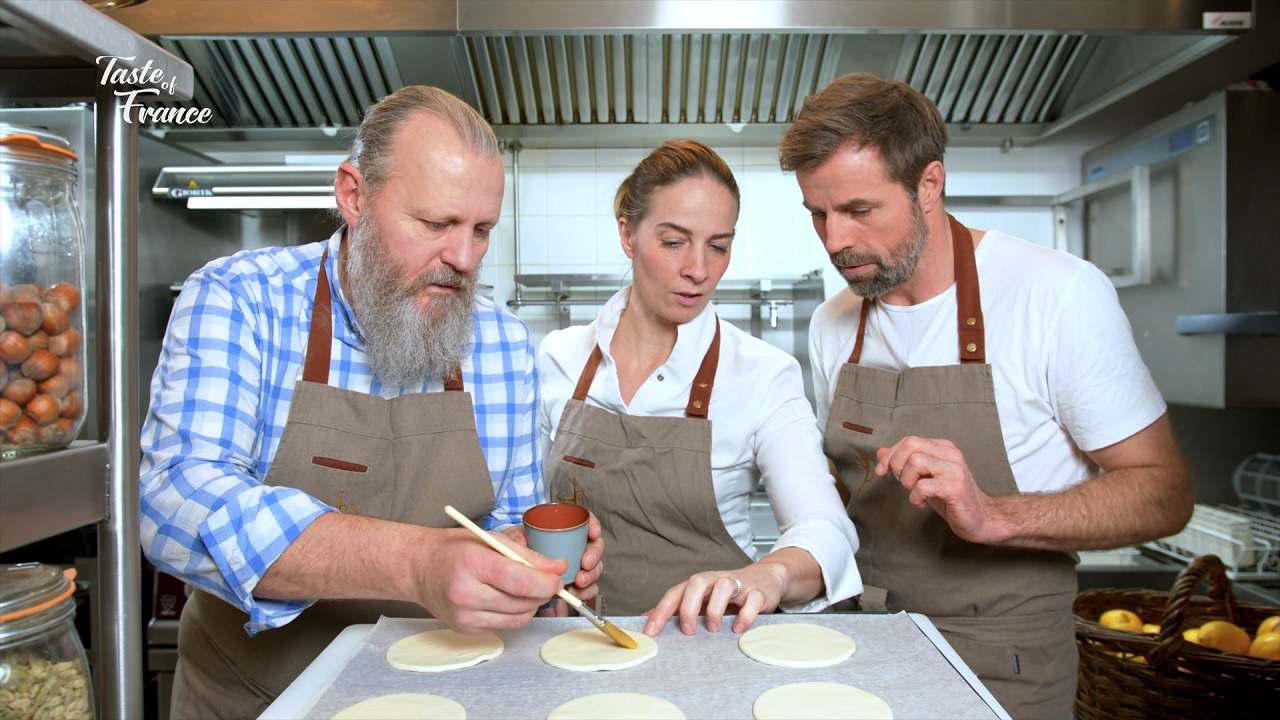 Series Intro
Meet 10 of France's most distinguished Michelin-starred chefs in this dynamic cooking series. Learn about how they work, live and stay curious in their pursuits of a sustainable approach to cooking perfection along with a learn-how-to-cook-like-a-master chef segment to prepare these haute-cuisine recipes in your own home. On our journey through France we'll explore the creative minds and environments of these entrepreneurial masterchefs. As we dive into their world we'll learn about their struggles to build their own culinary identities and how their early years, legacy, life values and devotion for quality have moulded them into becoming modern culinary legends. With passion for taste and perfection, they introduce us to the sustainable thinking that permeates their craft, from carefully chosen producers, sustainable food handling, to the palate of the guest.

Description
After working alongside some of the greatest names in the culinary world, former MasterChef jury member Amandine Chaignot opened her first restaurant called Pouliche. In this program she demonstrates the extent of her talent, serving refined vegetarian-focused cuisine. We'll get to know her secrets for stimulating flavors and the principles behind her raw, refined French cuisine. 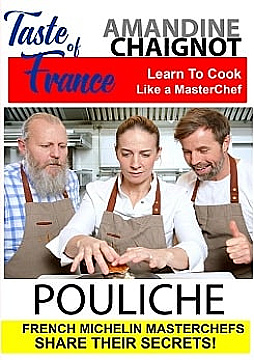