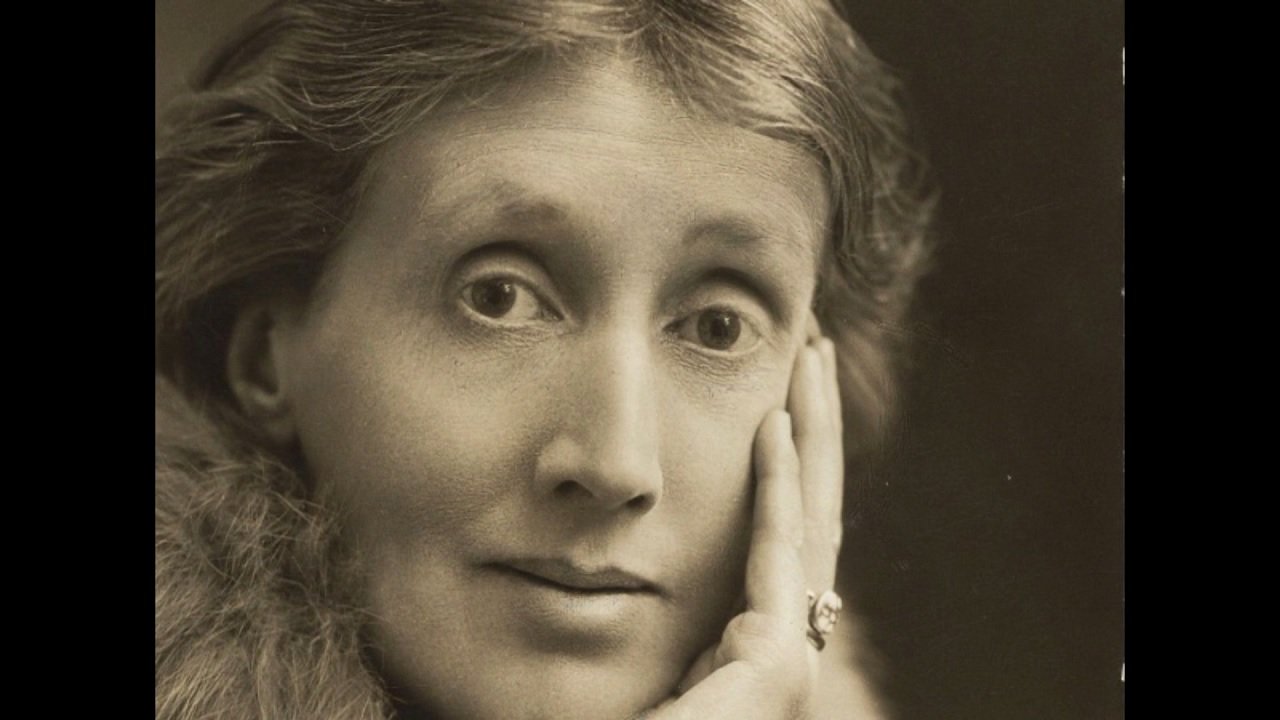 The Life and Work of Virginia Woolf

This film by Malcolm Hossick follows the fascinating life of the novelist Virginia Woolf. She was born in London in 1882. Her father was Leslie Stephen, a writer and literary editor. She was educated privately and in 1912 married Leonard Woolf. He encouraged her to write and they began their own publishing house called the Hogarth Press where they printed her remarkable books. The film is followed by a brief overview of her works. 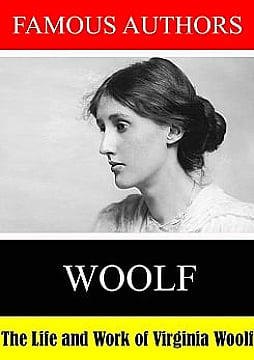