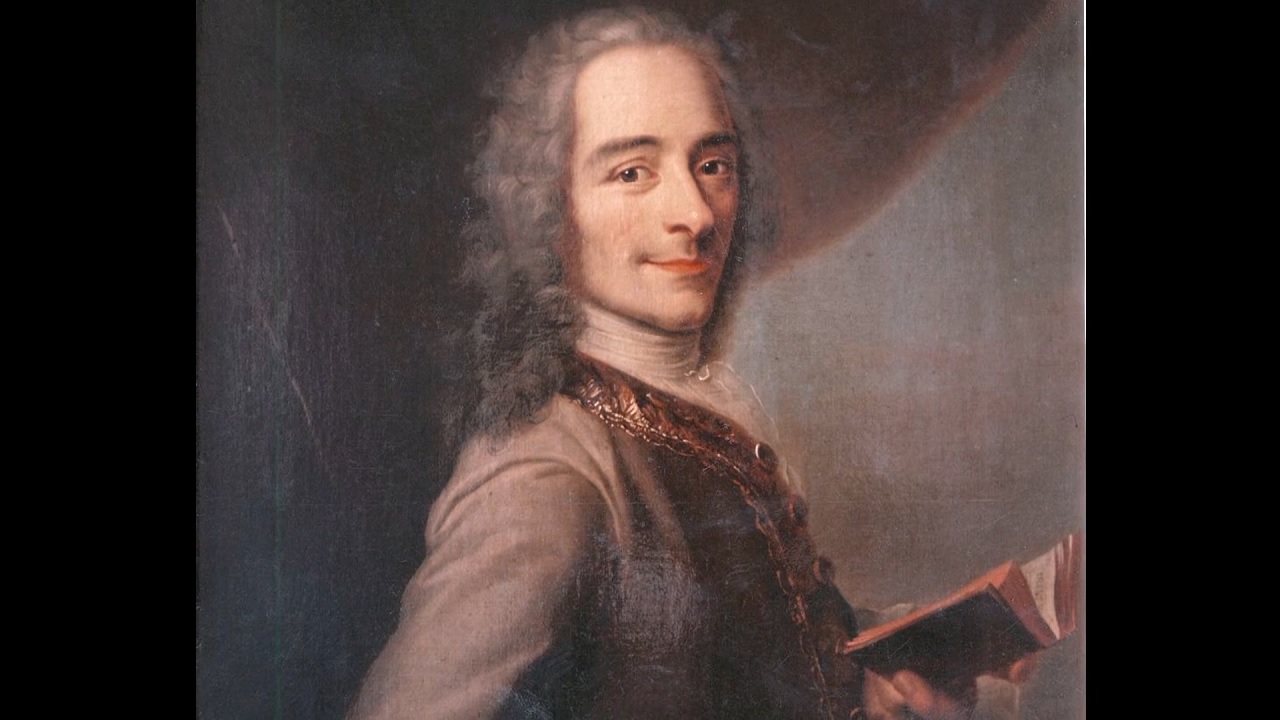 The Life and Work of Voltaire

Voltaire was born the son of a prominent lawyer and from his earliest days showed a precocious literary talent. He wrote plays and novels and historical and philosophical works his outspokeness constantly landed him in trouble with the authorities. He became the leading liberal voice of the french enlightenment and he has had a world wide influence ever since. The video traces his fascinating life and ends with an overview of his works. 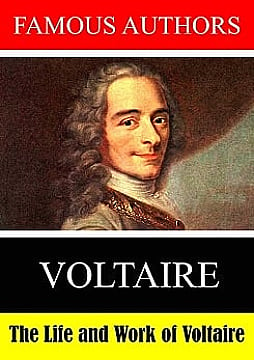