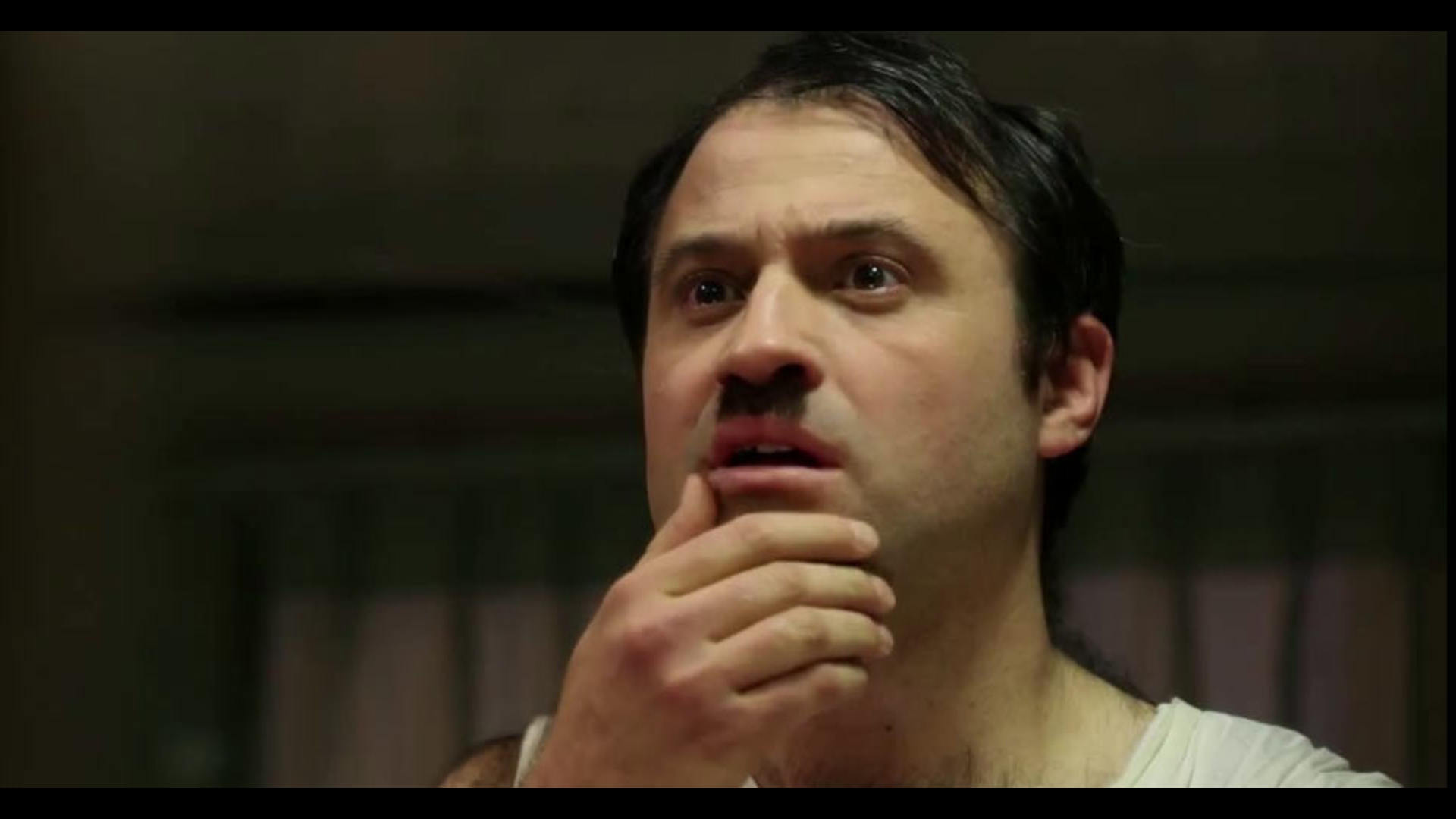 A dull history professor feels unappreciated until one weekend...

Yossi Kleinmann, a dull history professor and expert on the political leaders of totalitarian regimes, feels unappreciated both by his students and his domineering wife. One weekend, at the 90th birthday party of his wife’s grandmother, a Holocaust survivor, Yossi finds himself in a surreal situation that forces him to face up to himself and his family.

A film by Nurith Cohn 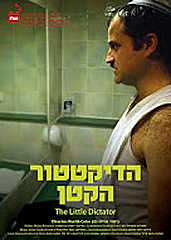