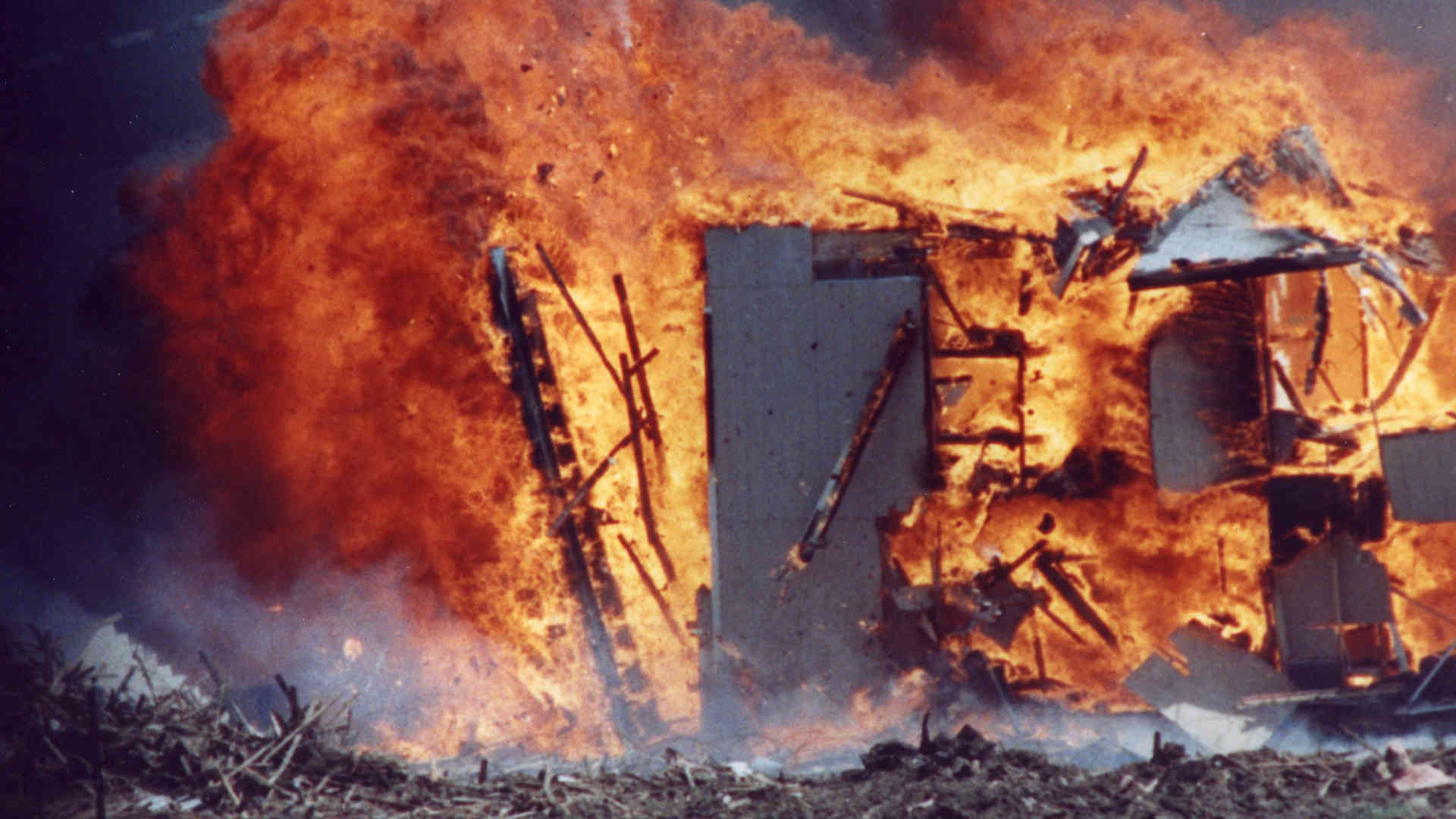 Intense and riveting, with real life footage, this programme is a tense and harrowing study of the negotiation process where life hangs in the balance. Cliff Van Zandt, Chief Negotiator with the FBI, explains the psychology behind his nerve-wracking skill. When the FBI began to scientifically study and teach the art of negotiation, Van Zandt was a young, idealistic FBI agent. He was one of the first to sign up. He was an agent who wanted to understand how the criminal mind functions. Someone who would talk first and shoot later. Clint van Zandt has been a professional Negotiator for over thirty years.

How do you reason with a madman? How do you talk someone who does not care if he lives or dies? How do you keep the conversation going? Where do you find common ground? And how do you do it all when you know that lives -- including your own -- are on the line?

The Negotiator finds Van Zandt on the scene of hostage negotiation training with the Arlington County Police Department. He provides a play-by-play commentary allowing a rare glimpse of the intricacies, the tension, and some of the tricks of the trade. Van Zandt also reviews some of the most shocking cases that shaped his career. Some of them changed his life. He recounts his greatest successes and his most humbling failures. From the disaster of Waco, where Van Zandt personally negotiated with Branch Davidian leader David Koresh, to prison riots, where his skills saved the lives of hundreds – the stories of Clint Van Zandt reveal how high-profile stand-offs take a very personal toll on The Negotiator. 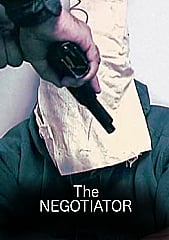