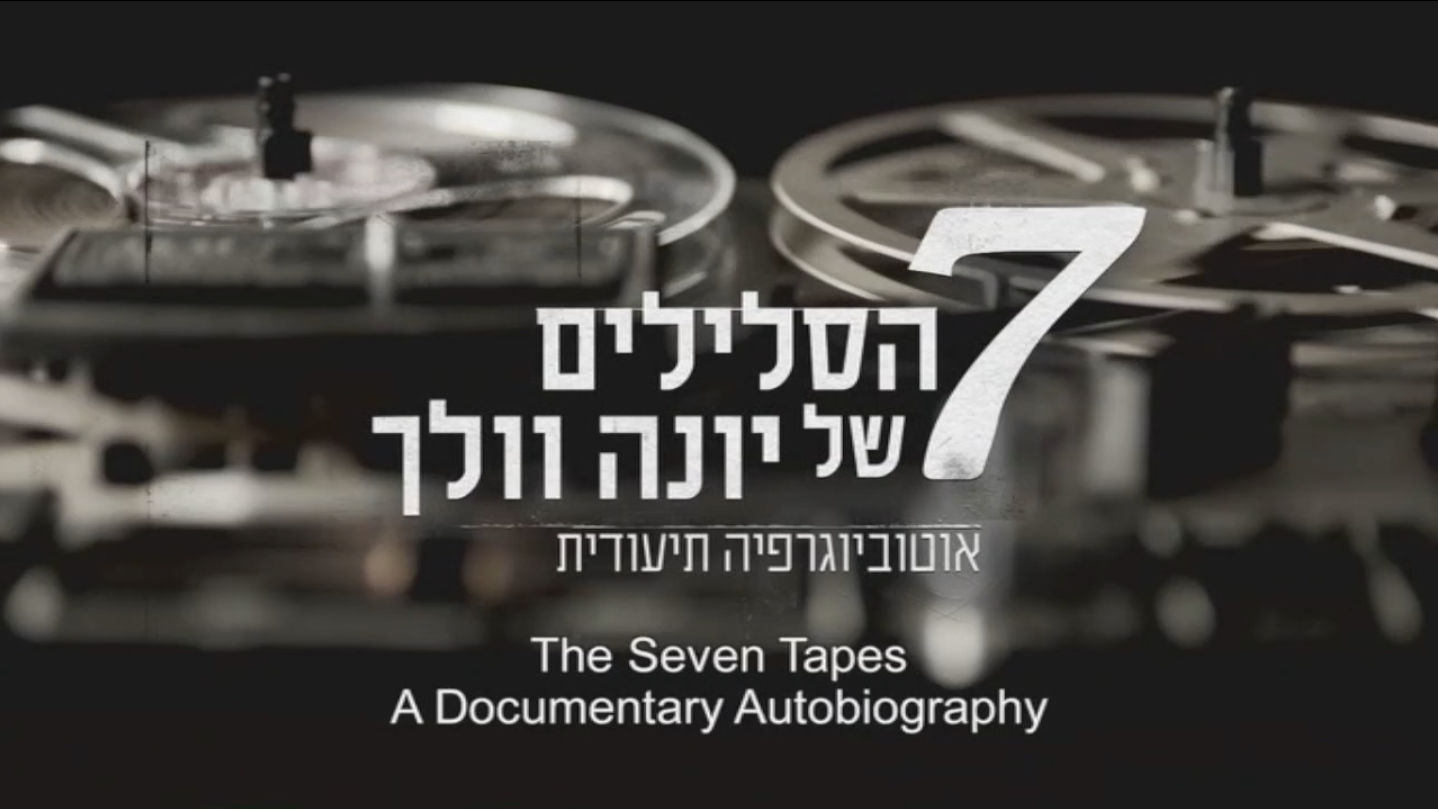 A portrait of Yona Wallach, a legendary poet, whose radical life and poetry ended in an early age

A cinematic journey into the world of Yona Wallach, a legendary poet, whose radical life and poetry ended in an early age, leaving behind a myth and a trail of admirers. More than 25 years after her death, seven recorded tapes from her last interview are discovered. In these tapes, Wallach confesses on her life journey: her attraction to madness, her experiments with drugs, her relationship with god and about the dangers of writing. The film weaves her testimony with interviews, with rare archival footage, with her poems and with animation that revives Wallach's thoughts, images and visions. THE SEVEN TAPES is a troubling encounter with an exceptional artist, whose riddle remains unsolved to this day.
A film by Yair Qedar | Producer: Yair Qedar | Ha-Ivrim (The Hebrews) Series
Read a review of the film in our blog