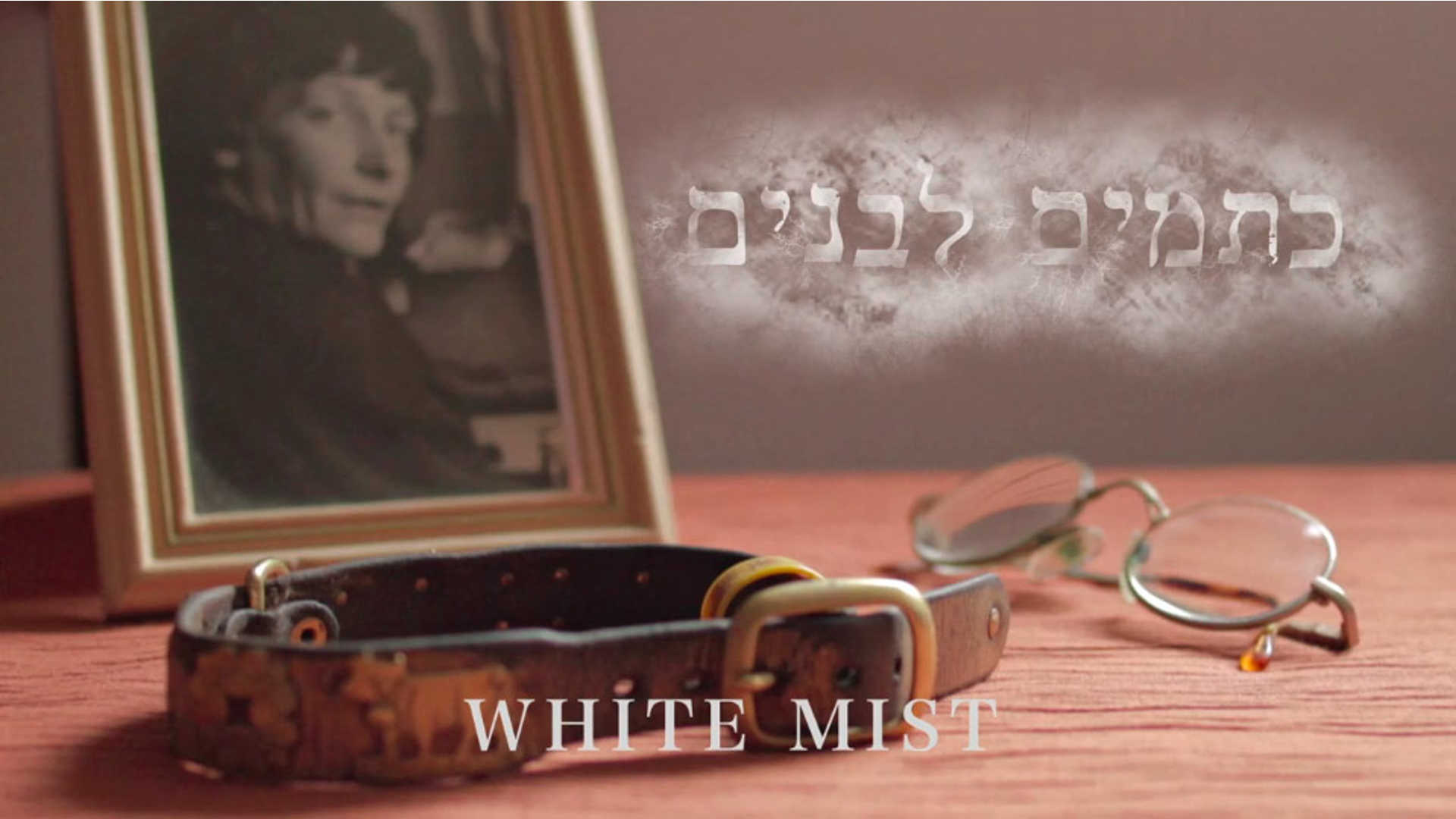 A gentle human relationship between Yitzhak and his bouncy black dog, Brut

The dark apartment is filled with memories of their life together, Yizhak and Brut. One is a veteran immigrant from the Former Soviet Union, the other a small, black bouncy dog. Brut has a tumor on his hind leg and the two of them get up early one morning to go to the veterinarian. Yitzhk is expecting the leg to be amputated and Brut is just happy to be out on a walk.

A film by Itaay Netzer 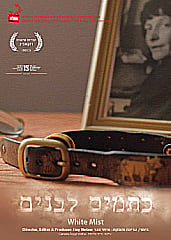