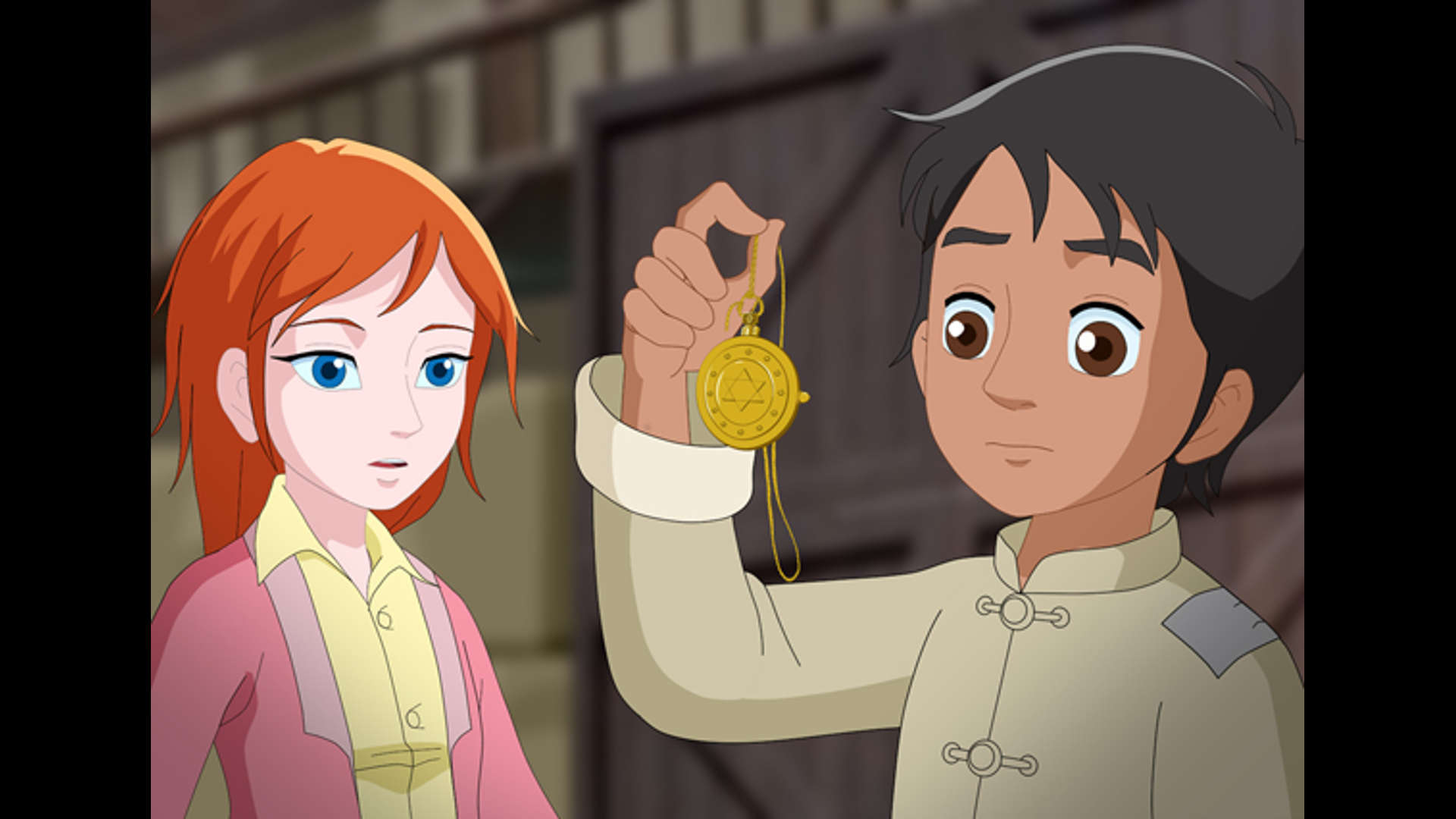 A Jewish Girl in Shanghai

The first Chinese animated film to portray the Holocaust

A Jewish Girl in Shanghai, based on the popular graphic novel by Wu Lin, is the first Chinese animated film to portray the Holocaust. Artfully created with traditionally animated imagery, this delightful and enlightening film offers us a glance of Shanghai's Little Vienna – the neighborhood where around 30,000 Jewish refugees found shelter during WWII. The difficult subject is brought to life through the illuminating interpretation of Shanghai's Animation Film Studio.

This delicately rendered family film centers around the warm friendship between Rina, a wide-eyed European Jewish schoolgirl, and A-Gen, a Chinese pancake seller, who teach each other about their distant worlds as Shanghai struggles beneath its own cruelly portrayed Japanese occupation. Cared for by a local family, Rina and her younger brother Michaeli adapt quickly to Shanghai life until a sudden event throws the precarious balance of their lives into question once again.
A film by Wang Genfa

"With its unusual combination of beautifully drawn animation and a rarely heard perspective on the wartime experience, this charming, naive film will keep audiences of all ages utterly engrossed." 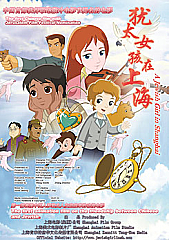