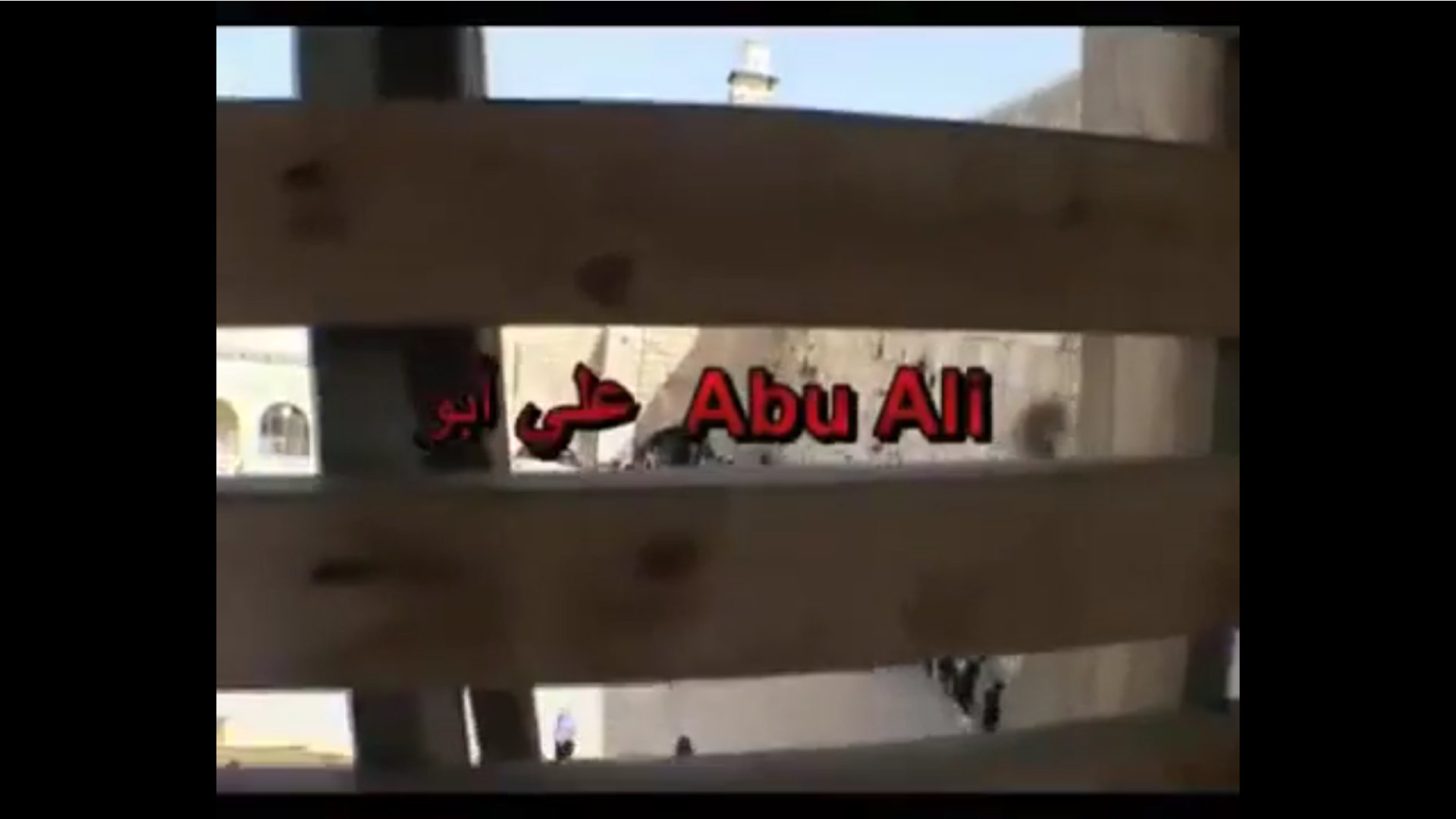 Abu Ali and the Holy Temple

A humorous, almost fantastic, story about a friendship between a Sufi Muslim and two Orthodox Jews

A humorous, almost fantastic story about a friendship between Khaled Abu Ali, a Sufi Muslim - artist, musician and theater director and two Jewish orthodox theater players, in their mutual project - rebuilding the third Holy Temple in Jerusalem through a theatrical show. The famous Israeli-Arab conflict is presented from an angle never seen before.
A film by Vered Osman 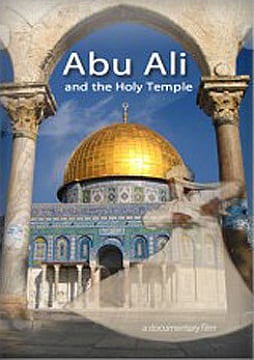