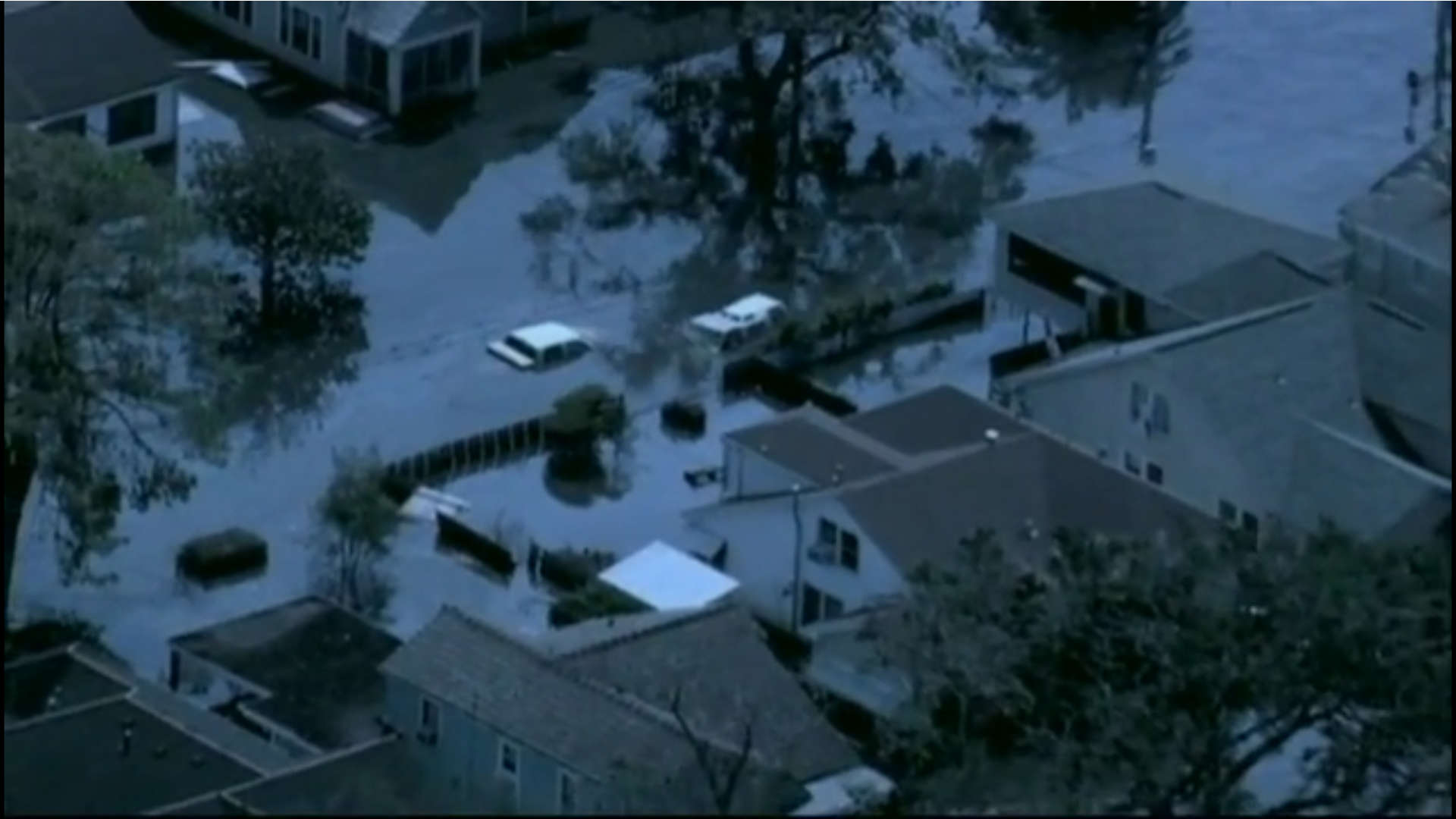 After The Storm captures the lives of the kids and crew as they turn a gym into a theater, come together as a company, and create hope and purpose in the midst of devastation and despair. The film follows the production of the musical Once On This Island at the St. Marks Community Center in New Orleans as it moves from the first round of auditions to the opening night performance and then on to a sold-out Off-Broadway theater in New York City.
The film explores the cultural landscape of New Orleans as seen through the eyes of a dozen teenage actors. As this creative journey unfolds, the young actors open up their hearts and homes to the film crew and reveal their personal stories of day-to-day survival in present-day New Orleans. It is from their perspective that we see this unique American city still struggling to piece itself back together two years after the hurricane. An emotional and entertaining experience celebrating the spirit and culture of New Orleans, this film is about how the power of story can bring a community together. The focus of the film is not on the storm's devastation, but rather on how these storm-tossed teens are moving on with their lives after having lost everything.
A film by Hilla Medalia
Film Festivals & Awards:
Audience Award (Woodstock Film Festival, Heartland Film Festival)
Crystal Heart Award (Heartland Film Festival)
MoMa NYC
Outfest
Hawaii Film Festival 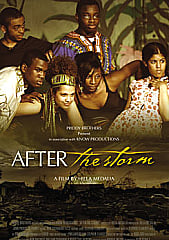