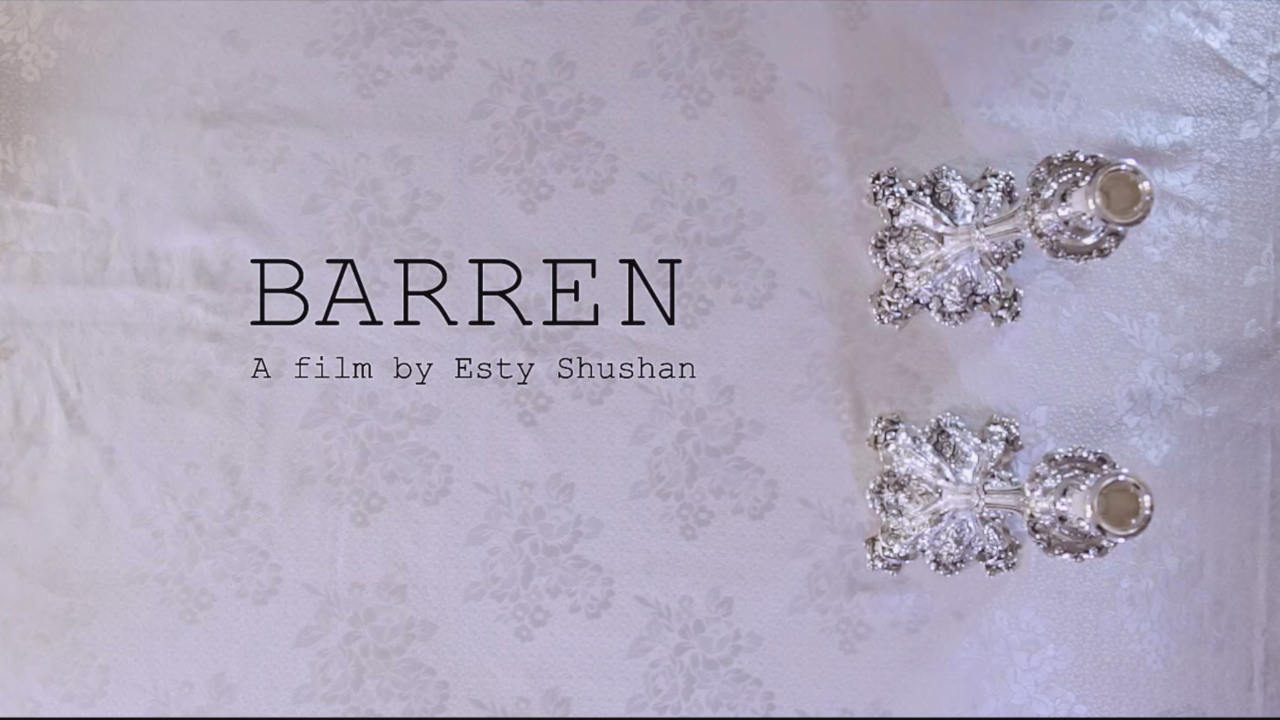 To everyone's surprise, Naomi, a young Jewish ultra-orthodox woman, does not become pregnant after her marriage. Is there a secret behind it?

Naomi, a married Orthodox Jewish woman, is to enter upon her life's work: motherhood. She is young, immature, and has already raised children earlier in life as an older sister in a large Orthodox family. But 22 year-old Naomi is obligated to the social norm.
Do the personal wishes of a young woman stand a chance against a rigidly conservative social structure? Will Naomi's marriage survive the test?