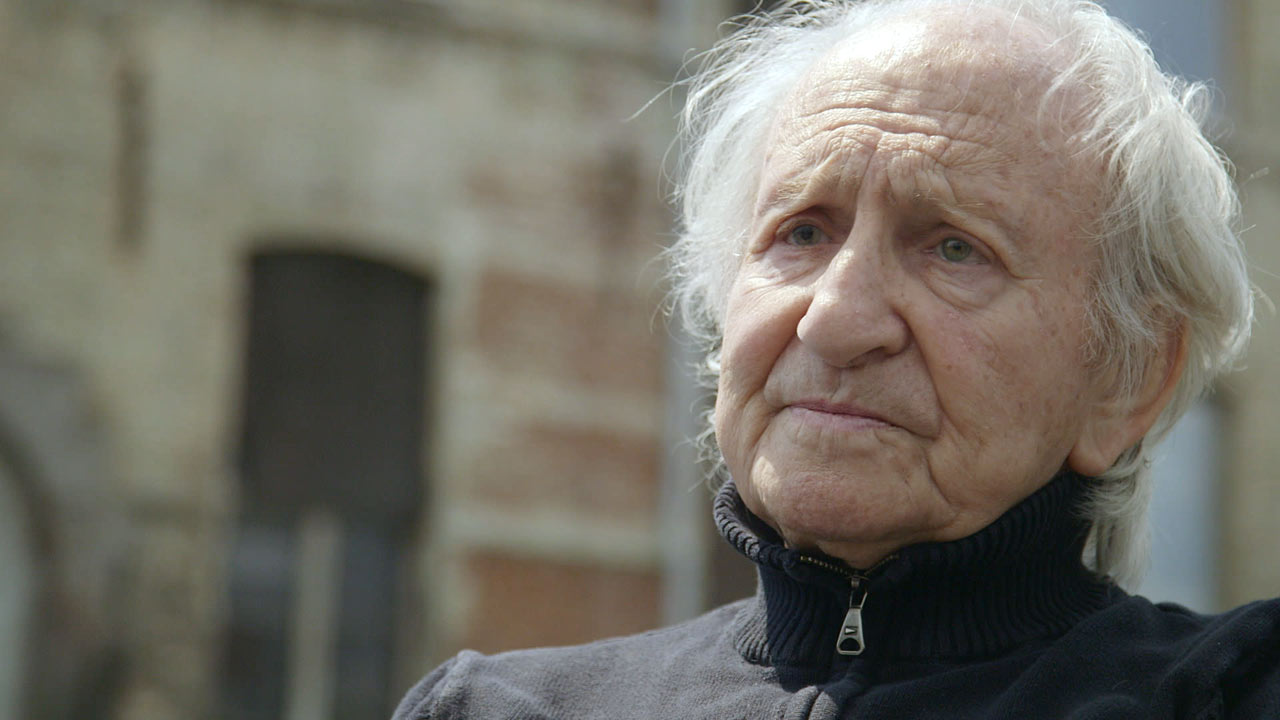 Becoming a boxer during the Holocaust saved his life

This is the story of a 16 year old boy from Belgium, who was faced with the choice of boxing for survival. The story makes a curious turn at the boxing ring, where he meets Victor "Young" Perez, a Tunisian born Frenchman, and the first ever Jewish World Flyweight Champion, who had become a legend during his time. The story becomes more amazing when it becomes apparent that the entire story takes place at the Auschwitz Death Camp.
The Jewish boy's name is Noah Klieger, who is today 82 years old; a highly reputable reporter for the Yediot Aharonot daily newspaper; a reporter for the French Sports Magazine, L'EQUIPE; a former editor of the Sports Section of Yediot Aharonot; as well as a former chairman of the Maccabi Tel Aviv Basketball Team. The story is based on Noah's book "Dozen Rolls For Breakfast "
A film by Uri Borreda 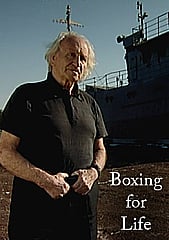