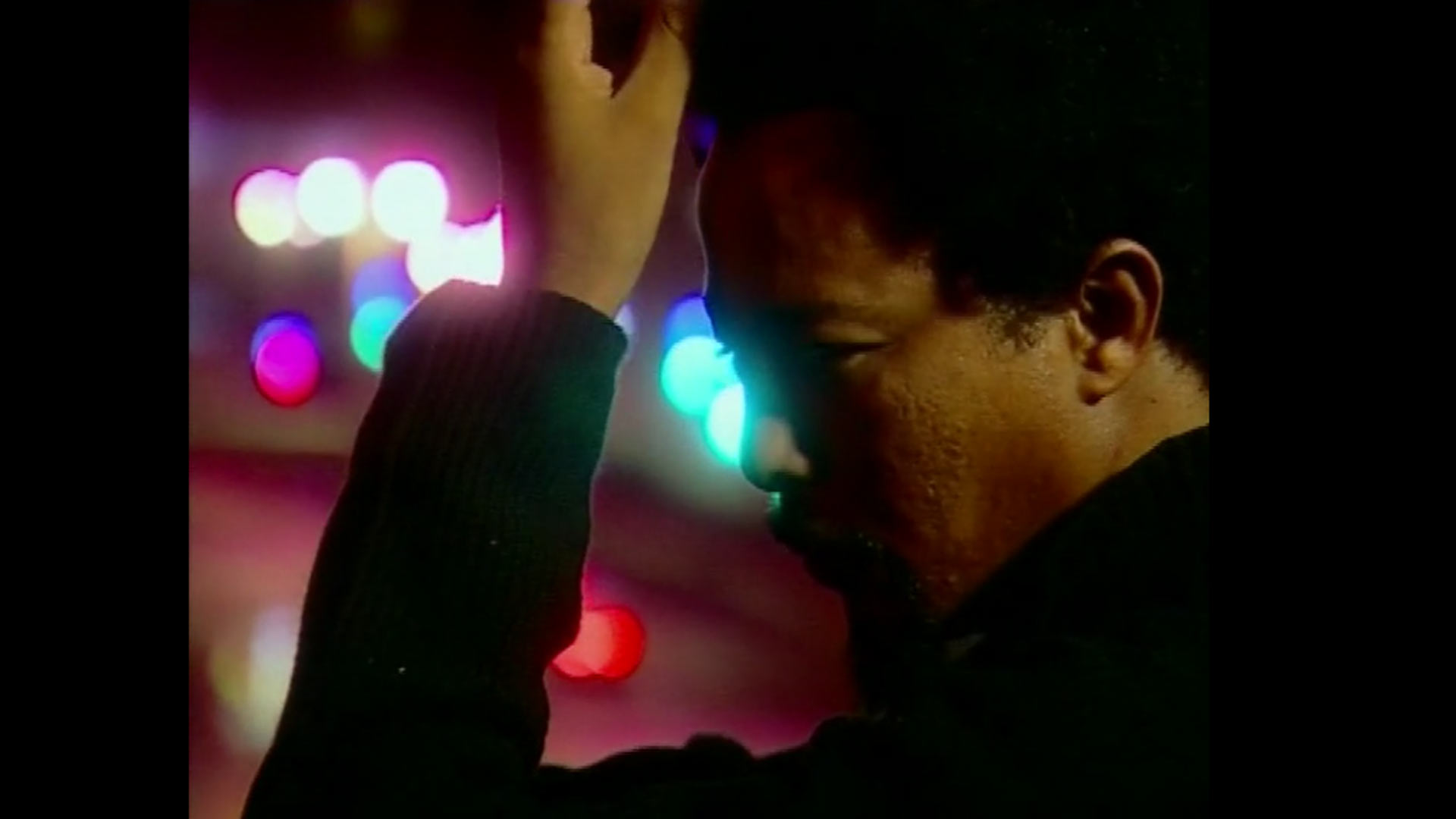 Code Name Silence opens a wound and reveals the best-kept secret of Israel`s Ethiopian community, a secret which has been concealed for years. In 1985, Operation Moses brought some 8,000 Ethiopian Jews to Israel via Sudan. Twenty years later, the journalist Danny Adino Abeba, ten years old at the time of the operation, sets about breaking a silence shared by community members, the Jewish Agency, and the Mossad (Israel Secret Intelligence Service). In order to carry out its daring mission, the Mossad chose members of the Ethiopian community and formed a rescue committee—the “Komita.” This committee supervised the distribution of money, medicine, and food in the Sudanese-based transit camps. While most committee members endangered their lives and the lives of their families for the sake of the operation, other members terrorized their brothers in their most difficult hour. They are suspect of sexual abuse, doing favors when making immigration lists, and using Mossad money for personal aims. Everybody knew—and everybody kept quiet. Those responsible for the crime were never brought to justice.
Code Name Silence is the story of heroes who abused their power and became criminals. At the same time, it reveals the pain of the victims and the scars still borne by thousands of Ethiopian Jews living in Israel today.
A film by Yifat Kedar

A scandal containing social dynamite which is bound to explode in the faces of the organizers of the acclaimed operation. 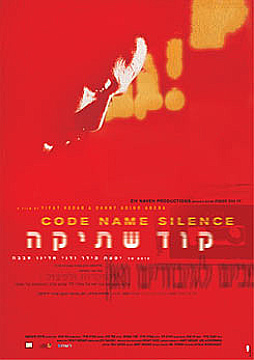