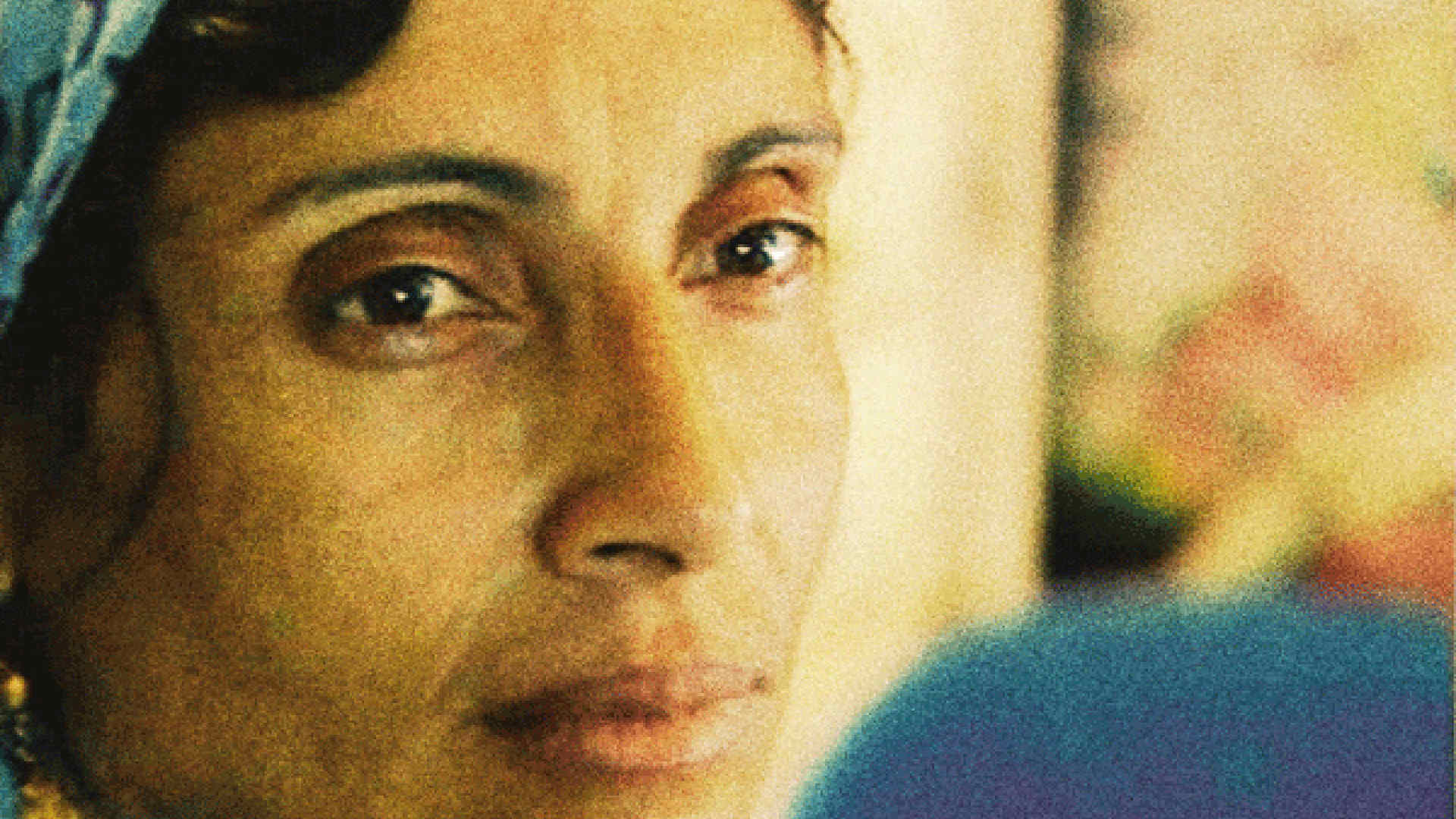 This is the story of three relatively educated and independent Bedouin women trying to survive, each in their own way, a life of polygamy.

Miriam El Kwader, a Bedouin wedding photographer, and mother of seven, living in an unknown and neglected Negev village, reveals through her camera lens, the world of Bedouin weddings; the most distressing issue revealed is polygamy. This is the story of three, relatively educated and independent women, trying to survive, each in their own way in their world – a life of polygamy. One is a "first wife", living in constant fear that her husband will bring home a second wife. The other two are pushed into marrying already married men and become "second wives", forced to cooperate within a structure they despise or are afraid of. The family tragedies presented in this film, highlight the strength and survival of the social structures and their injustices; leaning usually on the victims' partial cooperation.
A film by Ada Ushpiz 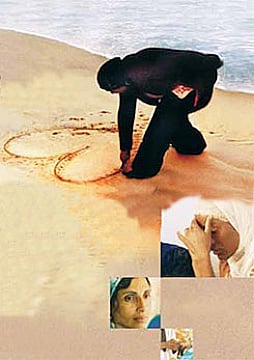