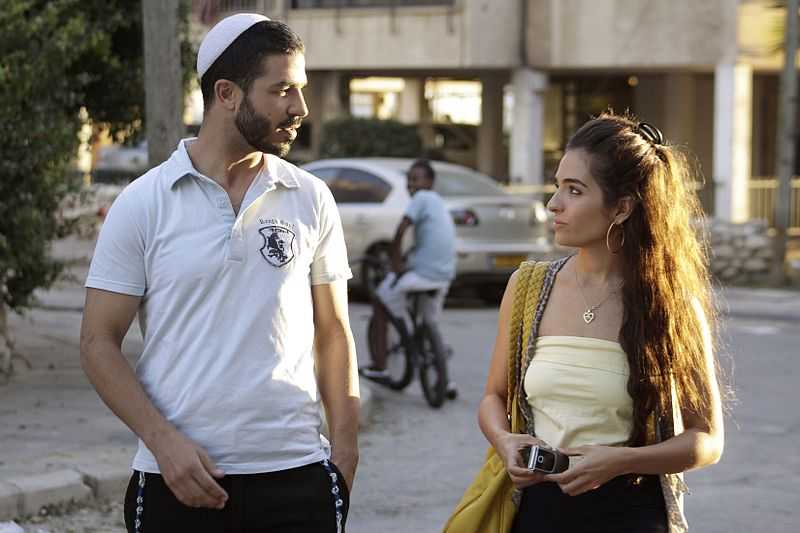 Rules must be followed. For the 'supervisors' of a Bat Yam neighborhood in Israel, this means ensuring that women are dressed appropriately, that people respect Shabbat, and that Arabs from Jaffa don't enter the neighborhood with music blaring from their cars. Avi, Kobi and Yaniv are young and know how to fight. Avi is their leader. The group's dynamic is challenged when Avi threatens a young woman that doesn't follow their rules, a woman he's about to fall in love with...

A film by Meni Yaesh 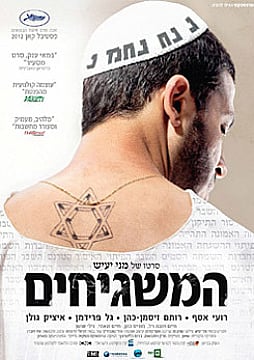