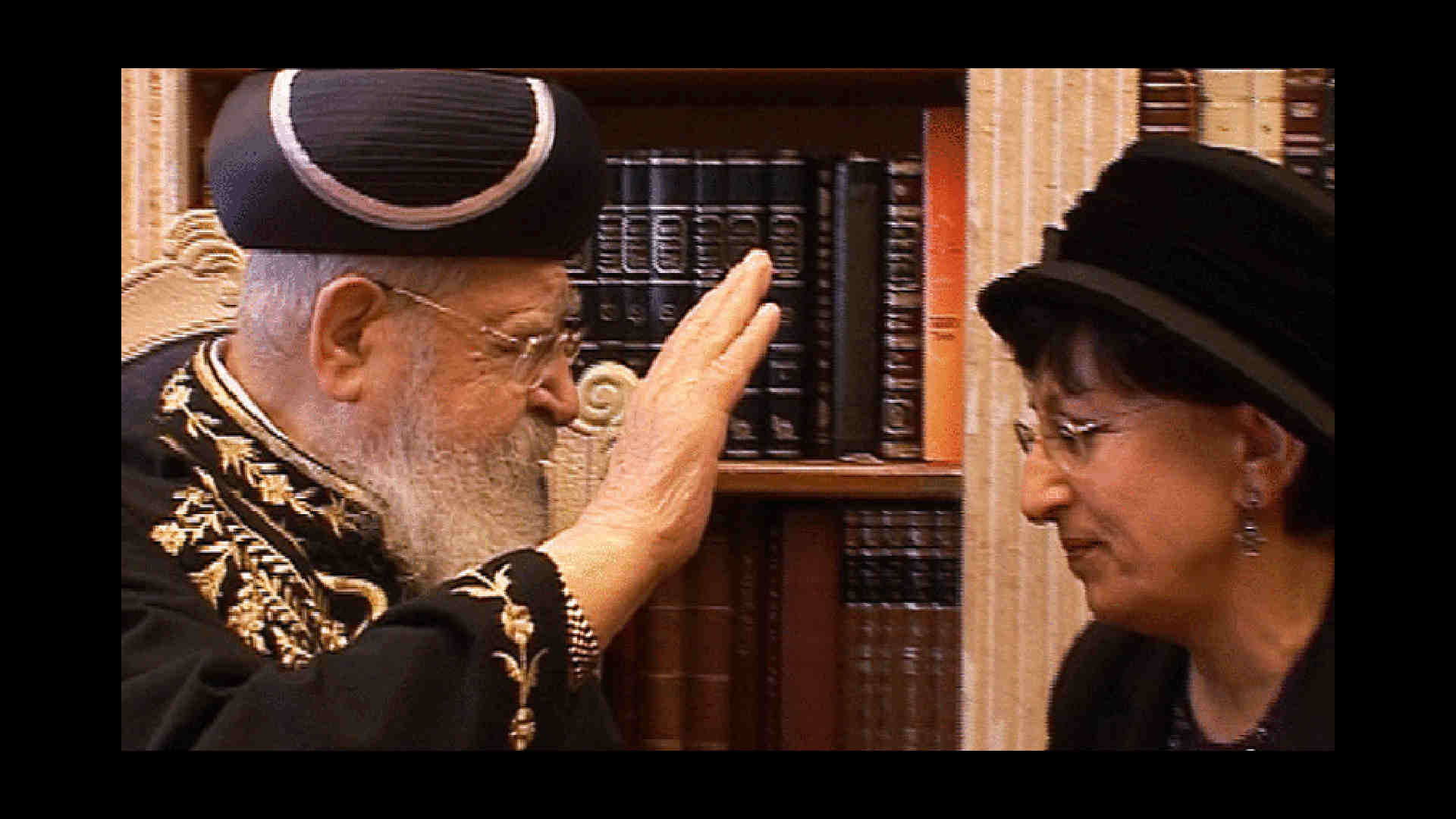 HAREDIM - The Rabbi's Daughter & The Midwife

Adina Bar - Shalom, eldest daughter of the revered, Rabbi Ovadia Yossef, dreamed of studying psychology, however, fate determined she would spend many years as a seamstress managing a bridal salon. As her children grew up and wed, she decided to take action and establish the first ever academic college for ultra-orthodox Jews. Her goal was to provide young religious men and women the opportunity to realize their educational dreams, enabling them to find employment and eventually support their own families. Above all, her success depends on her father`s blessing.
Rachel Chalkowski, nicknamed Bambi, has delivered over thirty thousand babies. As a head nurse and legendary senior midwife, she appreciates the hardships ultra-orthodox women endure; giving birth to ten or twelve children, while the burden of caring for the entire family rests solely on them. Bambi established a charitable foundation to financially assist these large families.
Bambi and Adina each attempt to better the lives of ultra-orthodox Jews, who often live in great poverty. Together they take a long, hard look at their society from a brave, feminine perspective.

"The Rabbi`s daughter and the Midwife" is one of three documentaries in the trilogy "Haredim". For the first time, prominent figures from many segments of Israeli Ultra-Orthodox society express their views on the influence of a Jewish secular state and the modern western culture that threatens to engulf them.

A film by Ron Ofer and Dr. Yohai Hakak 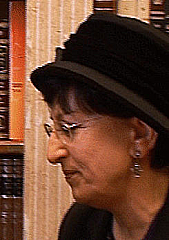