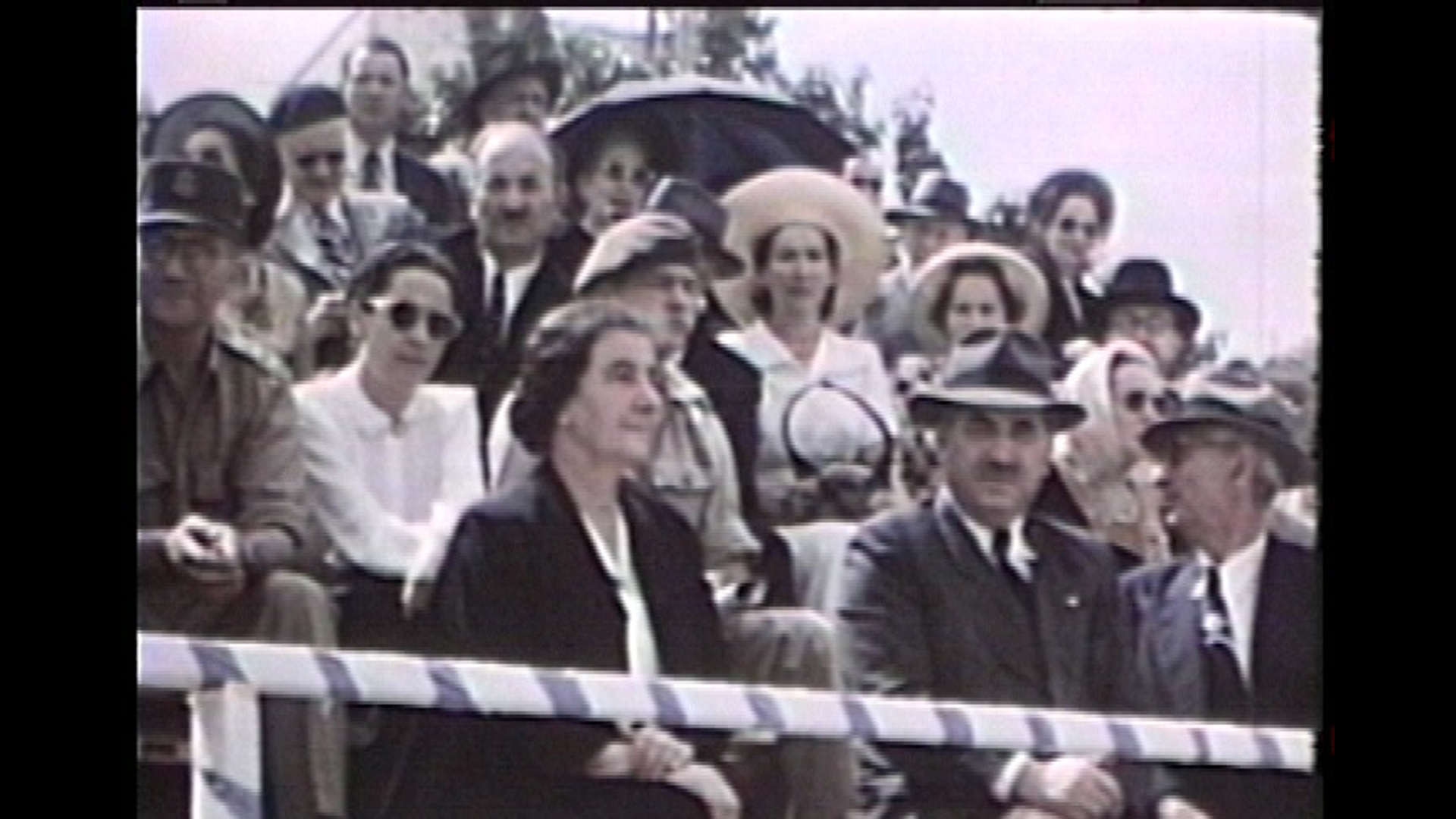 I Was There In Color

'I Was There In Color' is an extraordinary and never before seen movie about the historical birth of Israel in color. The historic footage was shot by Fred Monosson, a Jewish American businessman from Brookline-Boston, who died in 1972, leaving in his basement ream of 16 mm film. Until that discovery, the history of Israel was only captured in black and white. Now, for the first time ever Israel's history is told in color.

A film by Avishai Kfir 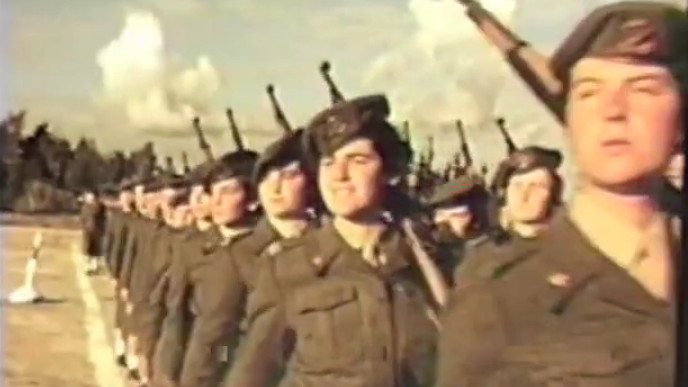 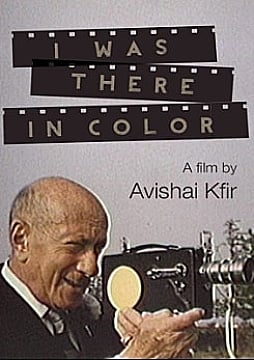