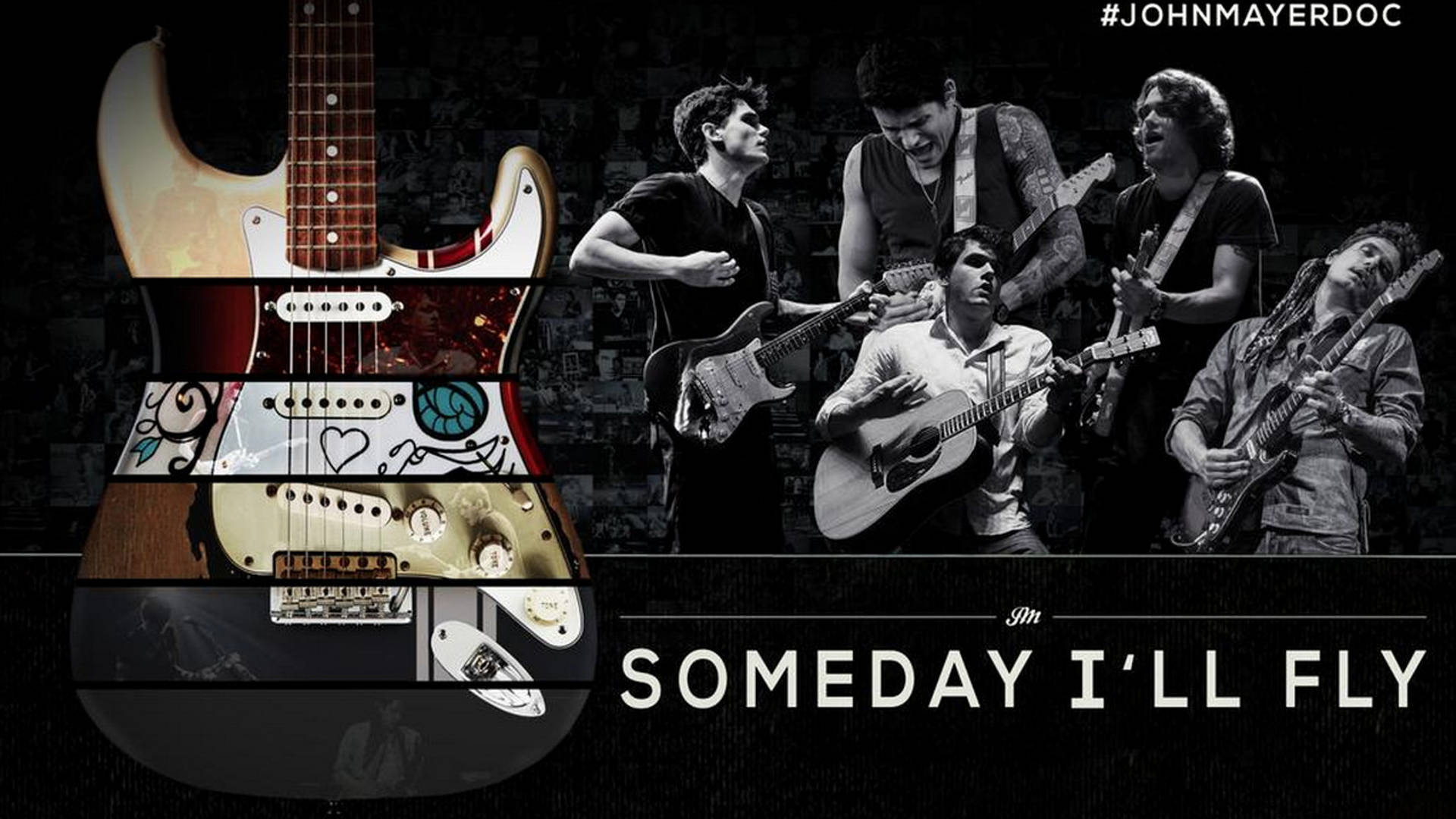 The evolution of one of the most influential solo artists.

John Mayer: Someday I'll Fly chronicles the musical evolution of one of the most influential solo artists of his generation. Featuring rare demos, interviews and live performances; it is told in it's entirety from Mayer's perspective.

A Documentary By: Eastwood Allen 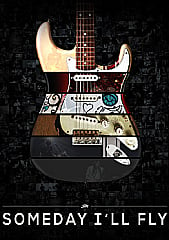