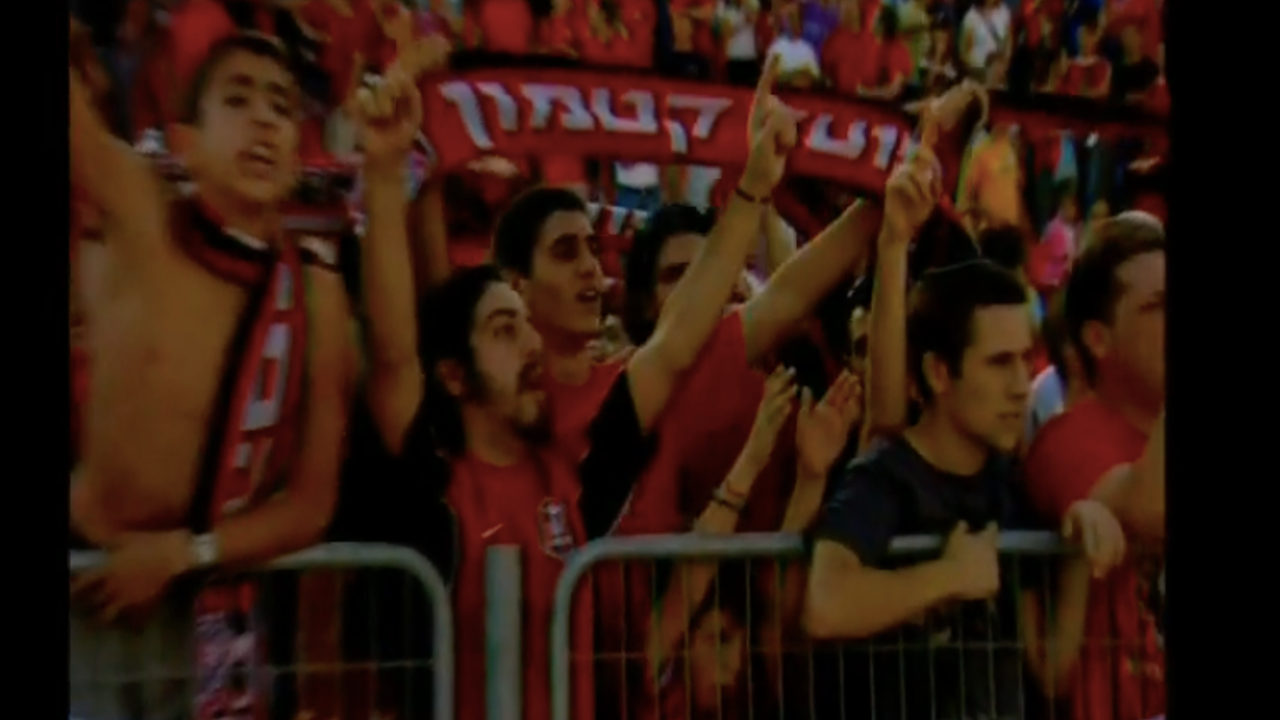 The story of Katamon is the story of thousands of football fans of a different species; residents of Jerusalem; some are secular or religious people, Arabs from East Jerusalem (and not only) Sephardic and Ashkenazi Jews.
All of them form a united community; different active and in a certain respect also revolutionary.
As part of the production of the film, we accompany the person who founded the team in his journey to England, the homeland of football.
The founder of Katamon arrives to meet the representatives of the two fan teams in England, Wimbledon and Manchester F.C. He comes to learn from them and their experience.
The film attempts to understand the phenomenon and discover how hundreds of people manage together a football team.
This is a romantic and revolutionary attempt to swim against the stream and revolt against the rich families. It is done with a pure motive of the love to a football team.
A film by Ido Groner & Roi Ben Ami
Festivals:
Vancouver International Soccer Festival