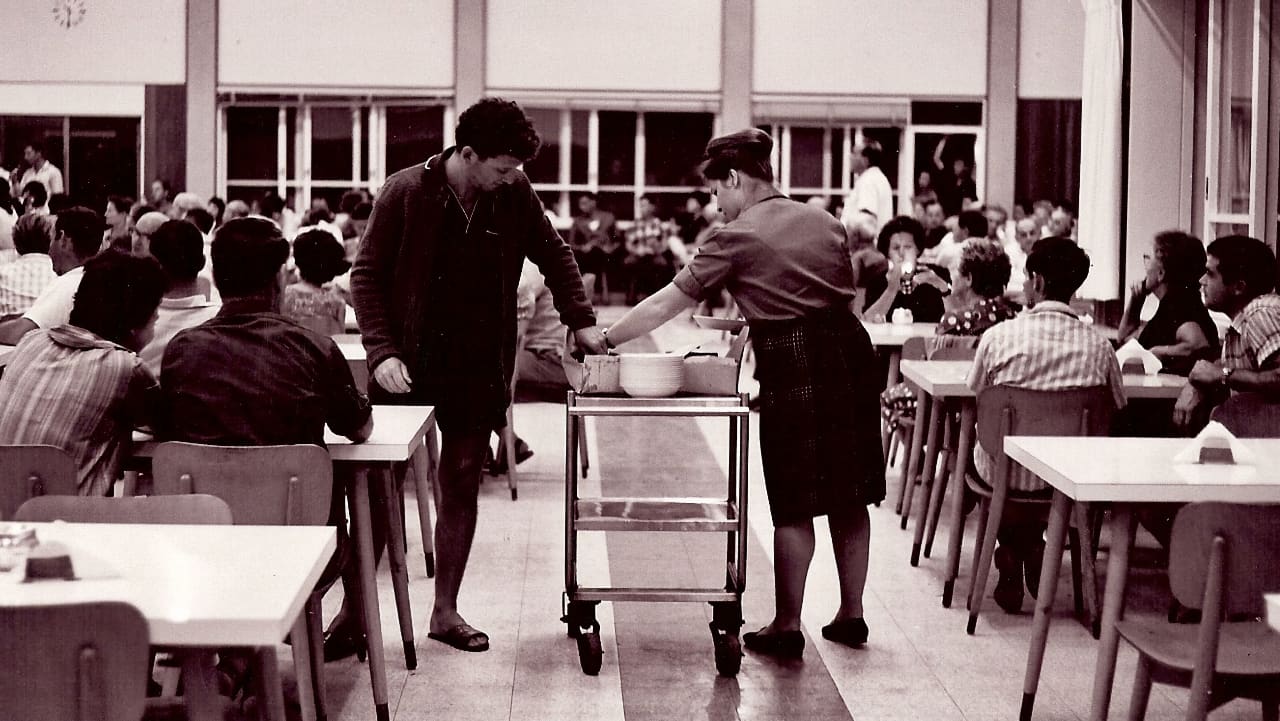 When money threatens to affect ideology

Kibbutz Beit-Alfa, Israel's first Hashomer Hatzair, the socialist-Zionist secular movement, kibbutz, is dealing with a conflict that is shaking its value system to its very core. Economic hardship is forcing the kibbutz residents to reach a difficult decision: Should the dining room become Kosher? Yet this struggle is but small in comparison to the collapse of the Kibbutz's socialist ideals and the demise of socialism elsewhere.

An entertaining and fascinating documentary that moves alternately from sweet to bitter and from bitter to sweet.

A film by Hagit Liron

From Cowshed to Synagogue
Ha'aretz, by Noa Shpigel

No More Bacon for You
Ha'aretz, by Judy Maltz 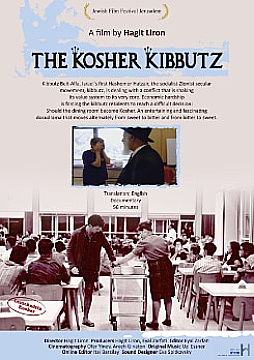