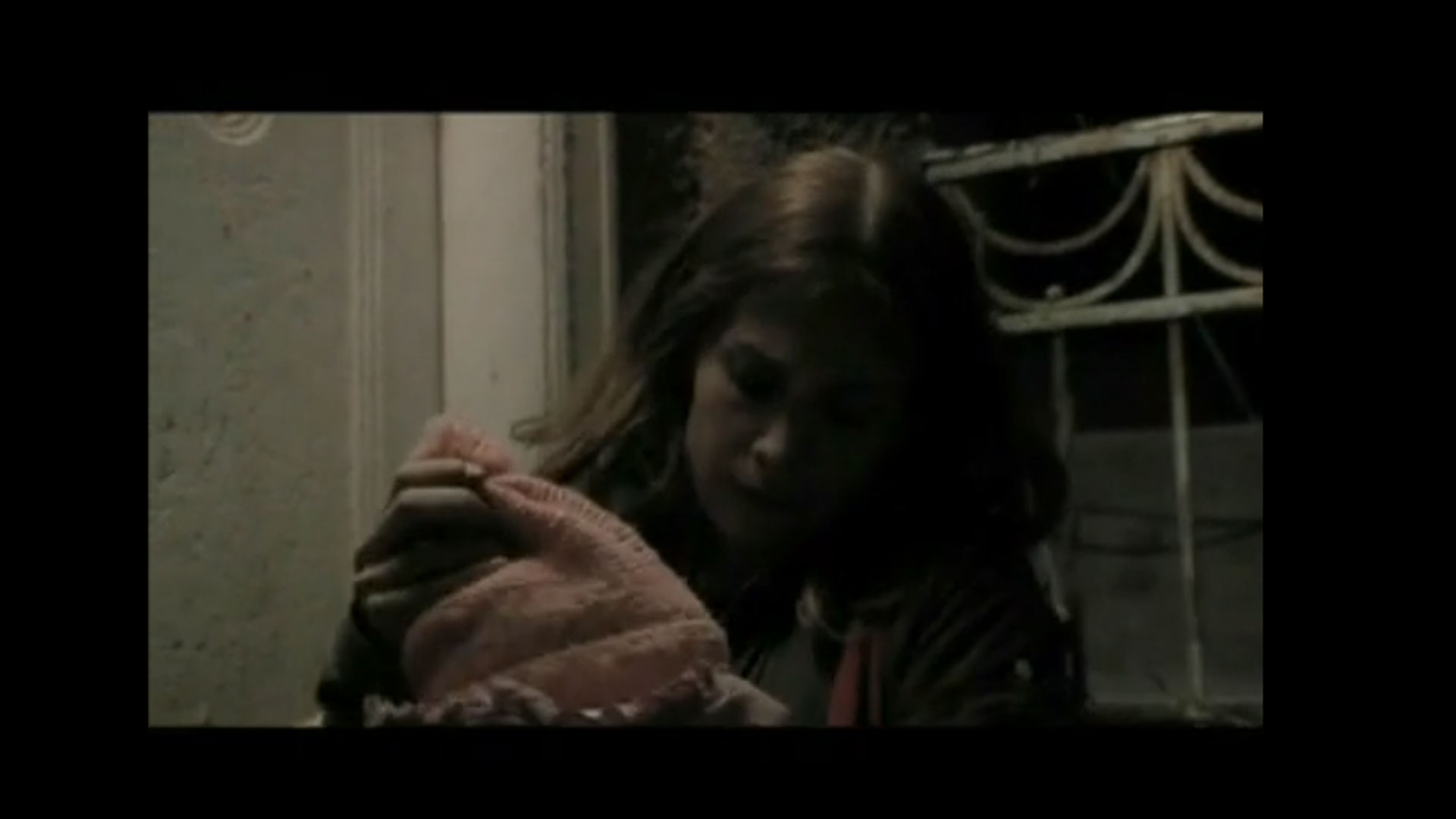 Mika, an illegal immigrant from the Former Soviet Union, lives with her baby daughter in a bomb shelter

Mika, a penniless illegal immigrant from the Former Soviet Union, is living with her baby daughter in a bomb shelter near the Machaneh Yehuda market in Jerusalem. She speaks no Hebrew and cleans stairwells in order to live. For food, she forages among the market leftovers.
When the baby gets sick, Mika has no choice but to make contact with others and to solicit help from the men around her. Instead of kindness, Mika encounters only cynical exploitation.

A film by Maya Hatav 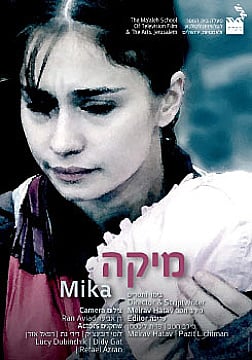