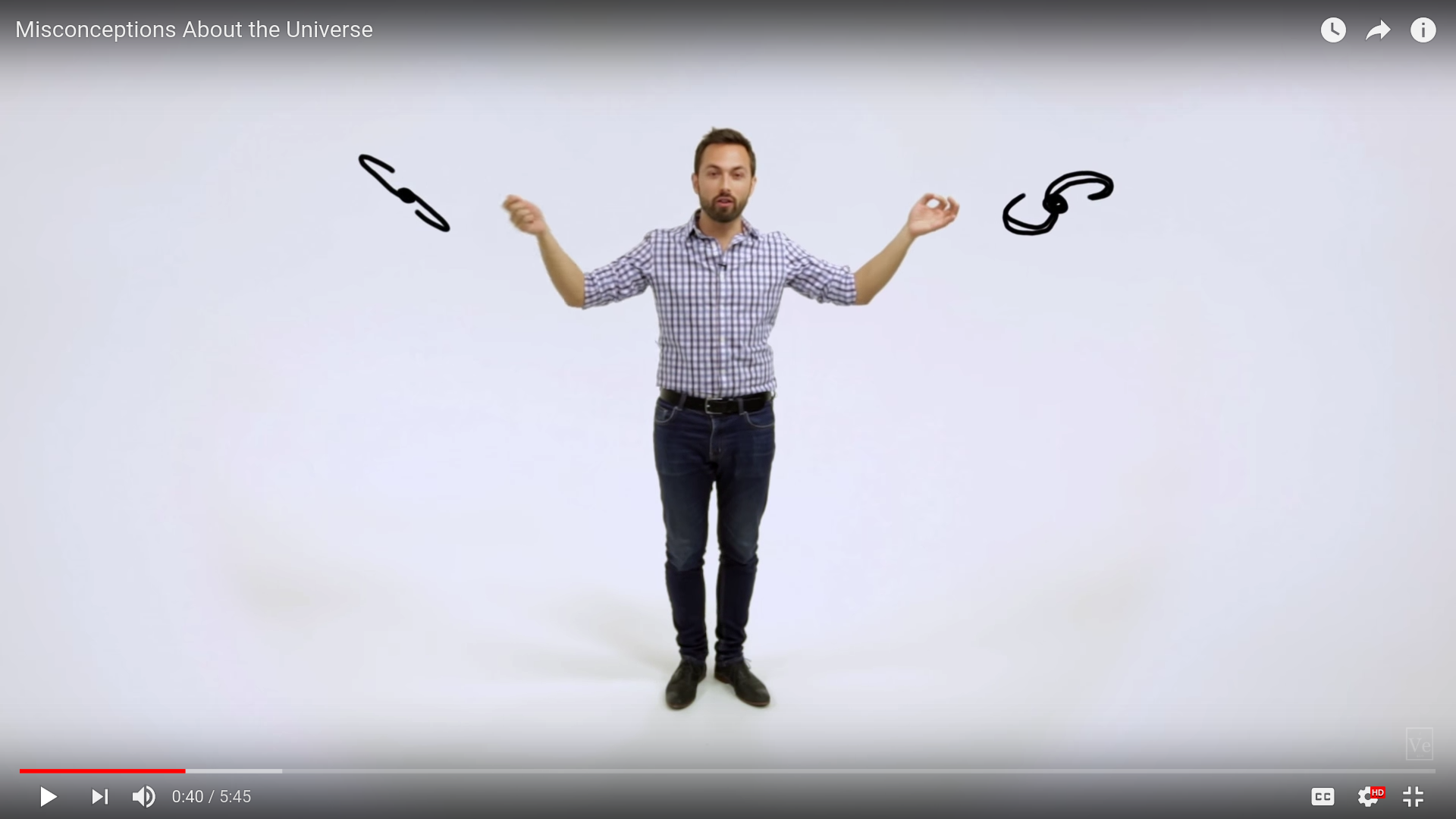 Misconceptions About the Universe

An expanding universe is a complicated place. During inflation, the universe expanded faster than light, but that's something that actually happens all the time, it's happening right now. This doesn't violate Einstein's theory of relativity since nothing is moving through space faster than light, it's just that space itself is expanding such that far away objects are receding rapidly from each other. Common sense would dictate that objects moving away from us faster than light should be invisible, but they aren't. This is because light can travel from regions of space which are superluminal relative to us into regions that are subluminal. So our observable universe is bigger than our Hubble sphere - it's limited by the particle horizon, the distance light could travel to us since the beginning of time as we know it. 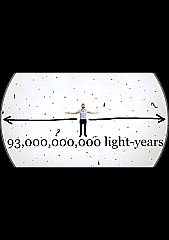