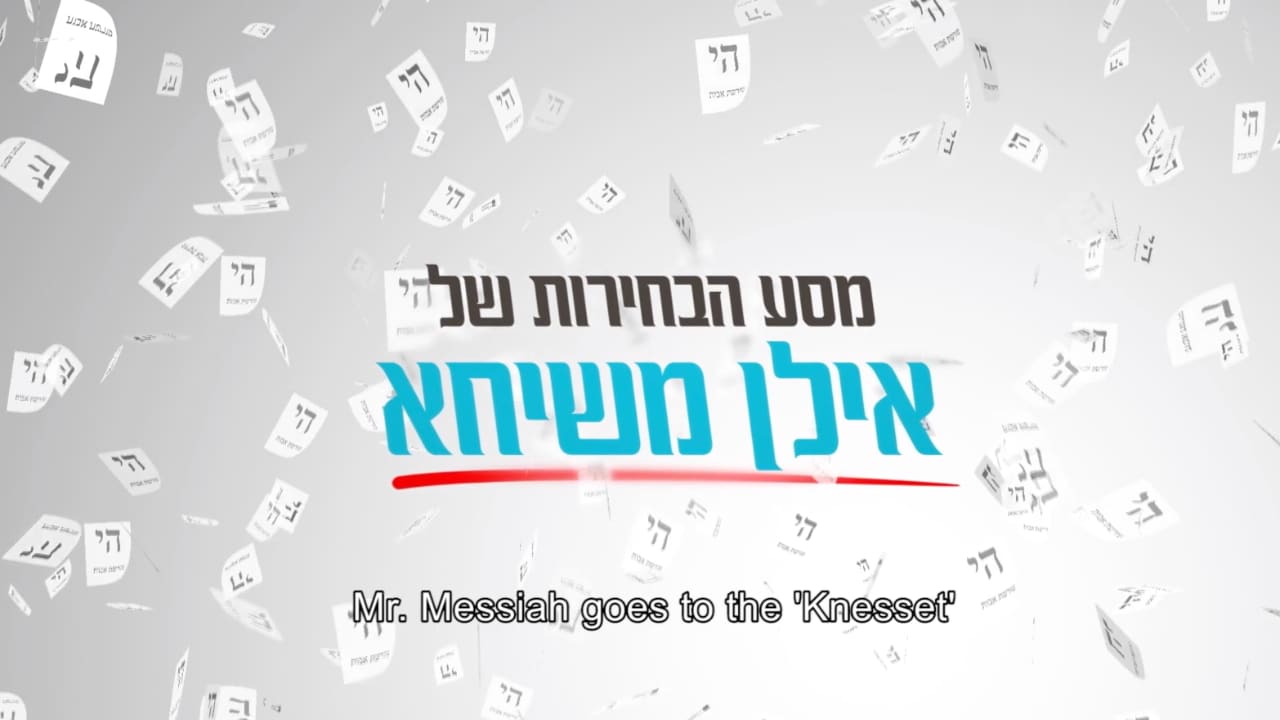 Mr. Messiah Goes to the Knesset

A one man campaign for prime minister

Ilan Mashicha, aged 42, runs in the Israeli elections as the head of his own independent party. He crosses the country all alone with his old car, trying to promote his agenda and persuade the public with his ideas about the need to unify together and resolve the societal conflicts.
Along the way, he meets with partners (who later quit), supporters and opponents.
As Israel's absurd elections progresses, Mashicha's eccentric voice starts to sound saner than all the rest.

A funny, yet touchy documentary about a person who lives in a construction site and who full heartedly believes he can and should become the prime minister of Israel, driven by good faith and dedication.

A film by Roy Rahav and Shaked Kachlon 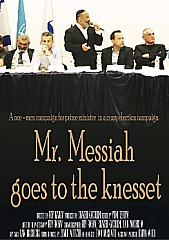