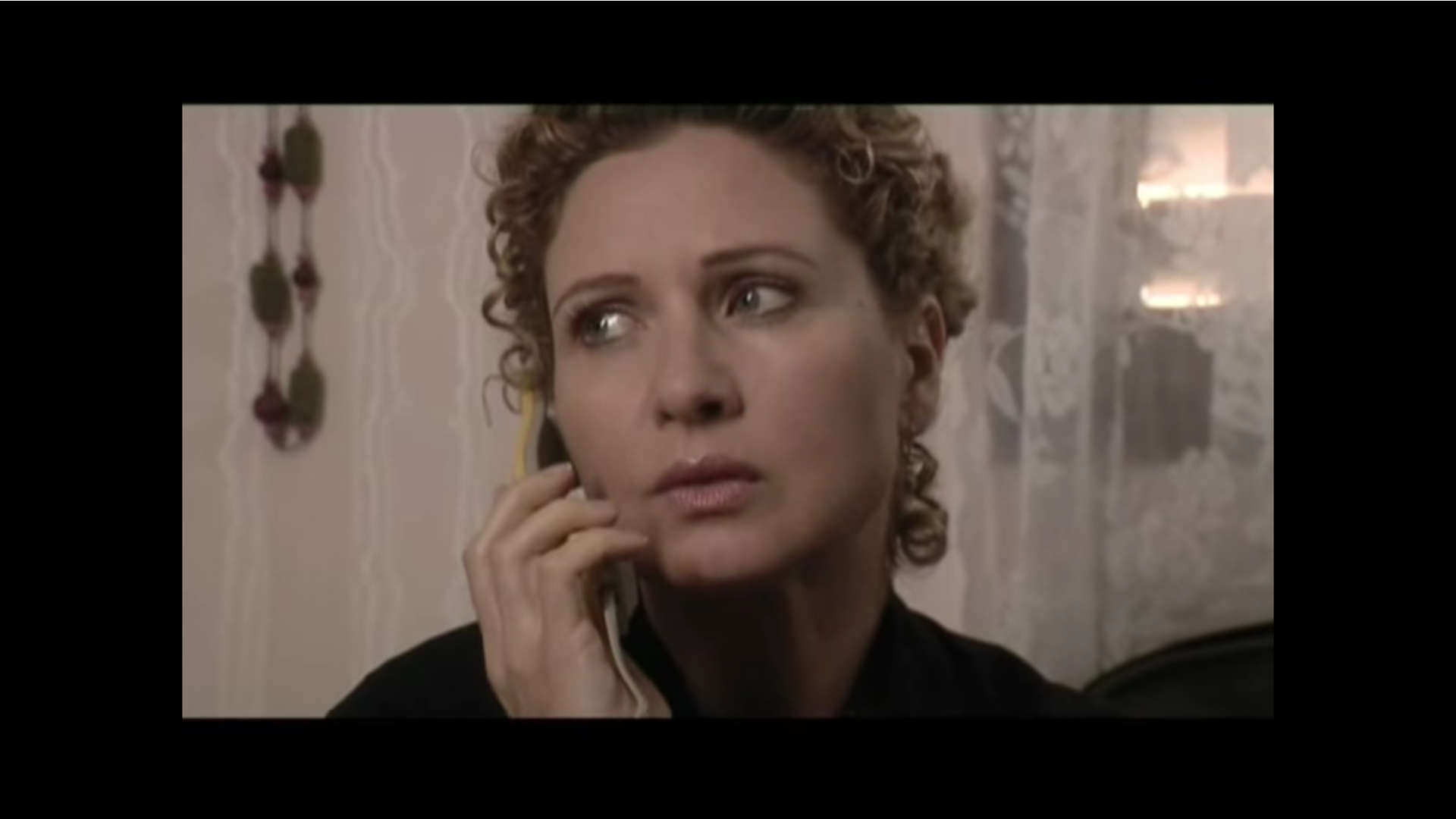 A tale of an unexpected New Year Resolution

On the eve of the Rosh HaShana festival, a 38-year-old single woman announces to her orthodox family that she plans to have a child by artificial insemination. The family members react with shock and disbelief and the woman finds herself wavering in her resolve to carry out her New Year's resolution.

A film by Ayala Zamir Glick